Throughout the 1980s and 1990s, the British market received numerous "special editions" of the Mini, which shifted the car from a mass-market item into a fashionable icon. It was this image that perhaps helped the Mini become such an asset for BMW, which later bought the remnants of BMC as the Rover Group. It was even more popular in Japan, which took the lion's share of the circa 40,000 Minis produced annually in the early 1990s. It was seen there as a retro-cool icon and inspired many imitators. The ERA Mini Turbo was particularly popular with Japanese buyers.

In 1994, under Bernd Pischetsrieder, a first cousin once removed of Issigonis, BMW took control of the Rover Group, which included the Mini, fitting an airbag to comply with European legislation. The last Mini produced, a Rover Cooper Mini Sport, rolled off the Longbridge line on 4 October 2000. By March 2000, Rover was still suffering massive losses, and BMW decided to dispose of most of the companies. The sell-off was completed in May that year. MG and Rover went to Phoenix, a new British consortium; and Land Rover was sold to Ford Motor Company. BMW retained the Mini name and the planned new model, granting Rover temporary rights to the brand and allowing it to manufacture and sell the run-out model of the old Mini. By April 2000, the range consisted of four versions: the Mini Classic Seven, the Mini Classic Cooper, the Mini Classic Cooper Sport and—for overseas European markets—the Mini Knightsbridge. The last Mini (a red Cooper Sport) was built on 4 October 2000 and presented to the British Motor Industry Heritage Trust in December of that year. A total of 5,387,862 cars had been manufactured, nearly 1.6 million of which were sold in the UK, although the majority of these were sold at least 20 years before the Mini's demise, meaning that the majority of those sold had been scrapped before the end of the original Mini's production life.

After the last of the Mini, production had been sold, the 'Mini' name passed to BMW ownership. Mini Hatch, the new model made by BMW, is technically unrelated to the old car but retains the classic transverse four-cylinder, front-wheel-drive configuration and "bulldog" stance of the original.

The internals of the final examples had a host of styling touches that give both a sporty and luxurious feel with a polished alloy gear knob, two-tone leather seating, steering wheel and leather door cards and is finished with the chrome dial surrounds. 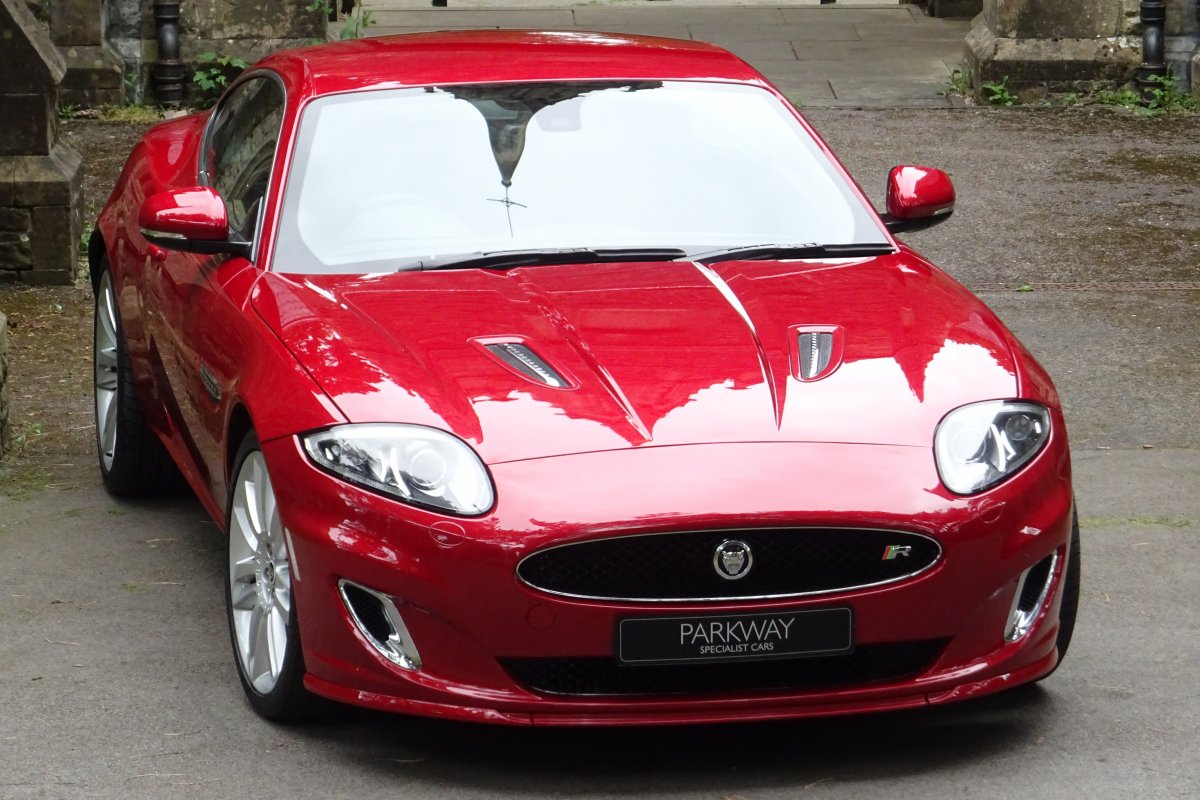 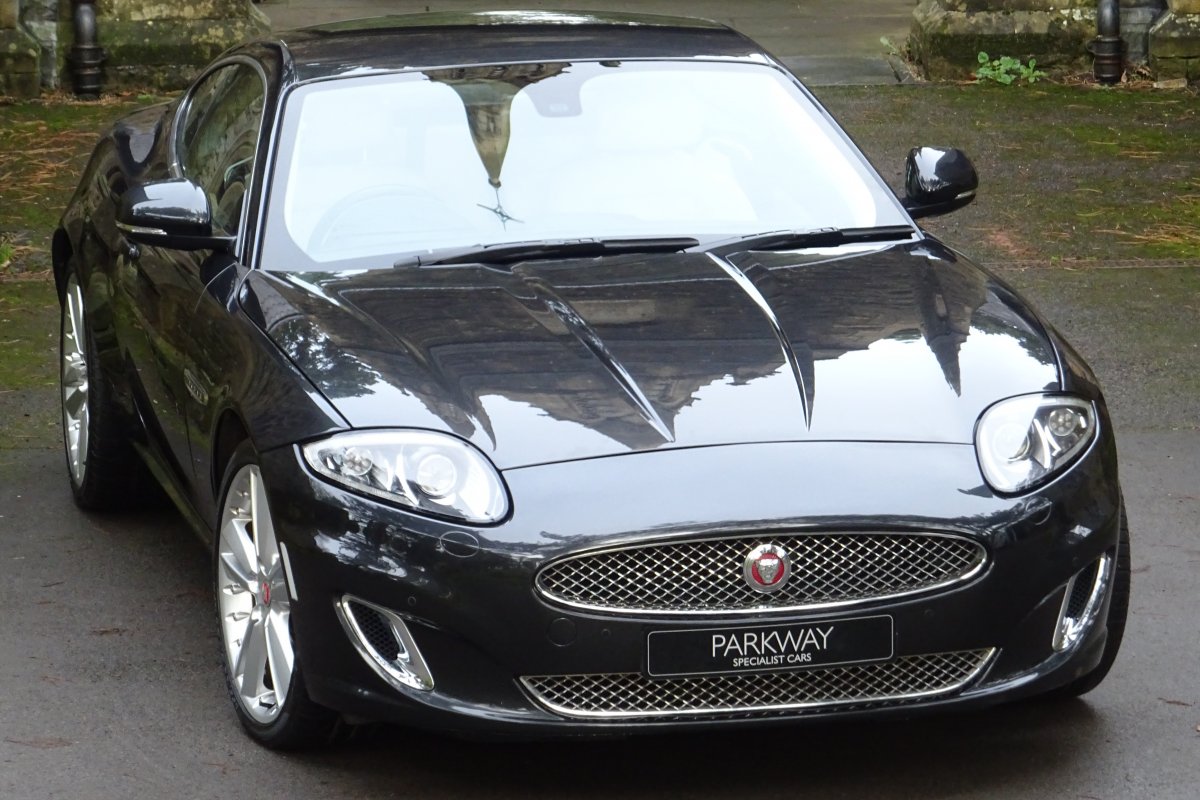 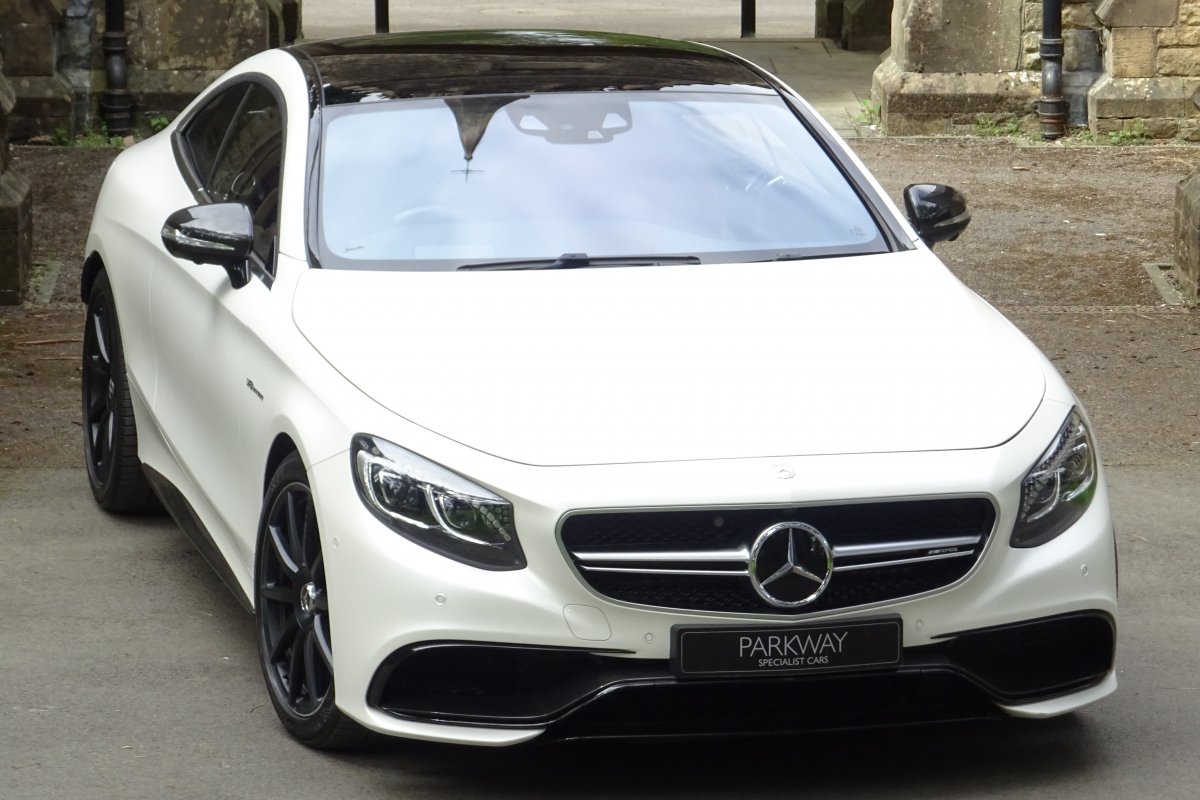