In 2015, a high-performance track-oriented version of the Cayman, named the Cayman GT4 was introduced, using a revised and a slightly de-tuned version of the 3.8-litre flat-six engine from the 911 (991) Carrera S. The GT4 was available only with a 6-speed manual transmission and weighed 1,340 kg (2,954 lb). It has a vented front bumper to improve cooling for the additional radiator, with a lower lip spoiler as well as a fixed rear wing for providing downforce. Compared to the standard Cayman, it features a 30 mm lower ride height, upgraded brakes from the 991 GT3, a limited-slip differential combined with Porsche Torque Vectoring, and Porsche Active Suspension Management with dampers derived from the 991 GT3. A number of reinforcements were also made throughout the chassis to keep it stiff and well balanced. A Club Sport Package is also available, featuring a rear half roll cage, preparation for a battery cut off switch, a fire extinguisher and a six-point racing harness for the driver, compatible with a neck saving HANS device. Sport Chrono Package with unique Track Precision app is also available specifically for the GT4, adding an additional ECU to the car to deliver telemetry data to the driver's smartphone. In the United Kingdom, the GT4 could be ordered before its introduction at the 2015 Geneva Motor Show in March, and the first cars would arrive in dealerships in March. The Cayman GT4 has a projected Nürburgring Nordschleife lap time of 7 minutes 40 seconds and has a top speed of 183 mph (295 km/h). The GT4 has gained rave reviews from magazines like Evo and the likes of Chris Harris.

The Interior Is Stereotypically German On The Finish, With Only The Use Of The Finest Leather Hides And Polished Metals, Thus Creating An Environment Mixed With Excitement And Comfort. From Factory This Car Was Finished With Porsche 718 Spyder Bucket Seats, Black Carpets, The Black Leather Dash That Wraps Around The Driver And Passenger, Black Alcantara Roof Lining, The Black Leather-Trimmed Door Cards And Finalised With The Aluminium Interior Inlays That Complement The Cabin Space So Very Well. This Lovely One Keeper Example Also Boasts An Excellent Array Of High-End Porsche Factory Options, Meaning That Every Trip No Matter The Distance Is Perfectly Composed And Highly Enjoyable.

The Appearance Of The 981 Cayman GT4 Is Highly Distinctive, With The Solid White Further Demonstrating The Aggressive Curves And The Sublime Porsche Lines. Further Factory Exterior Detailing Is Presented With The Unmarked GT4 20" Black Spoke Alloy Wheels Which All Sit On Branded Tyres, The Electrically Raising Rear Boot Lip Spoiler, The Painted Rear Side Air Vents, The Bright Red Porsche Embossed Brake Calipers, The Vented Front Bumper, The Centred Twinned Chromed Exhaust Tips, Chromed Detailing To The Rear Light Clusters And Presented With The Infamous Porsche Motifs. Offered In This Colour Confirmation, With These Perfect Expensive Factory Options, The Car Looks Remarkable From Every Angle And With The Miles Being So Low, The Condition Is Faultless. 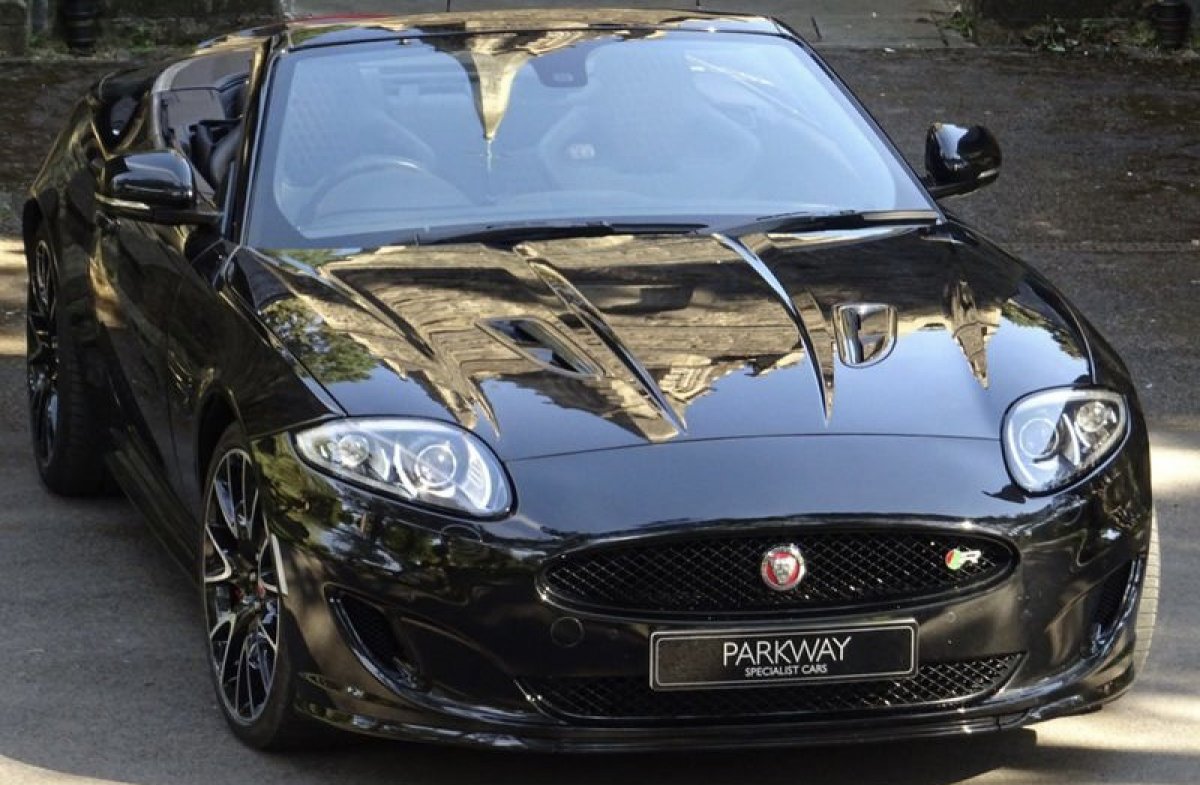 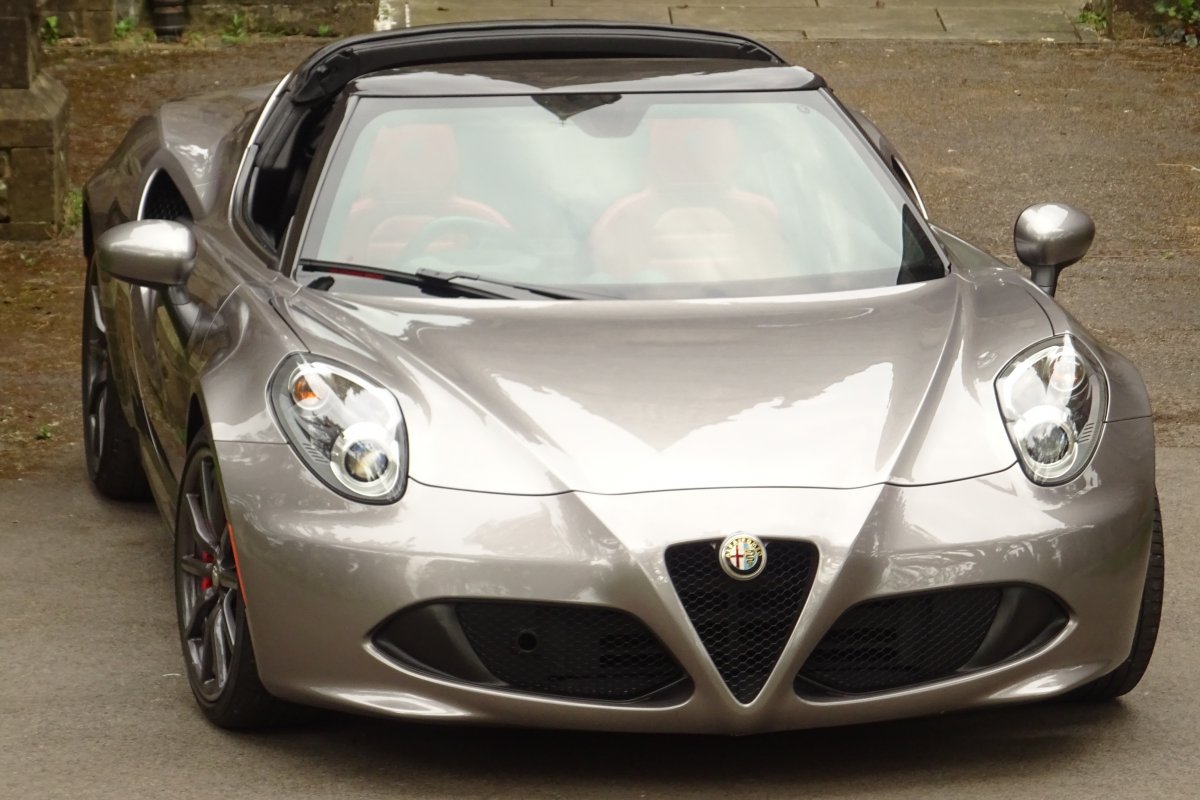 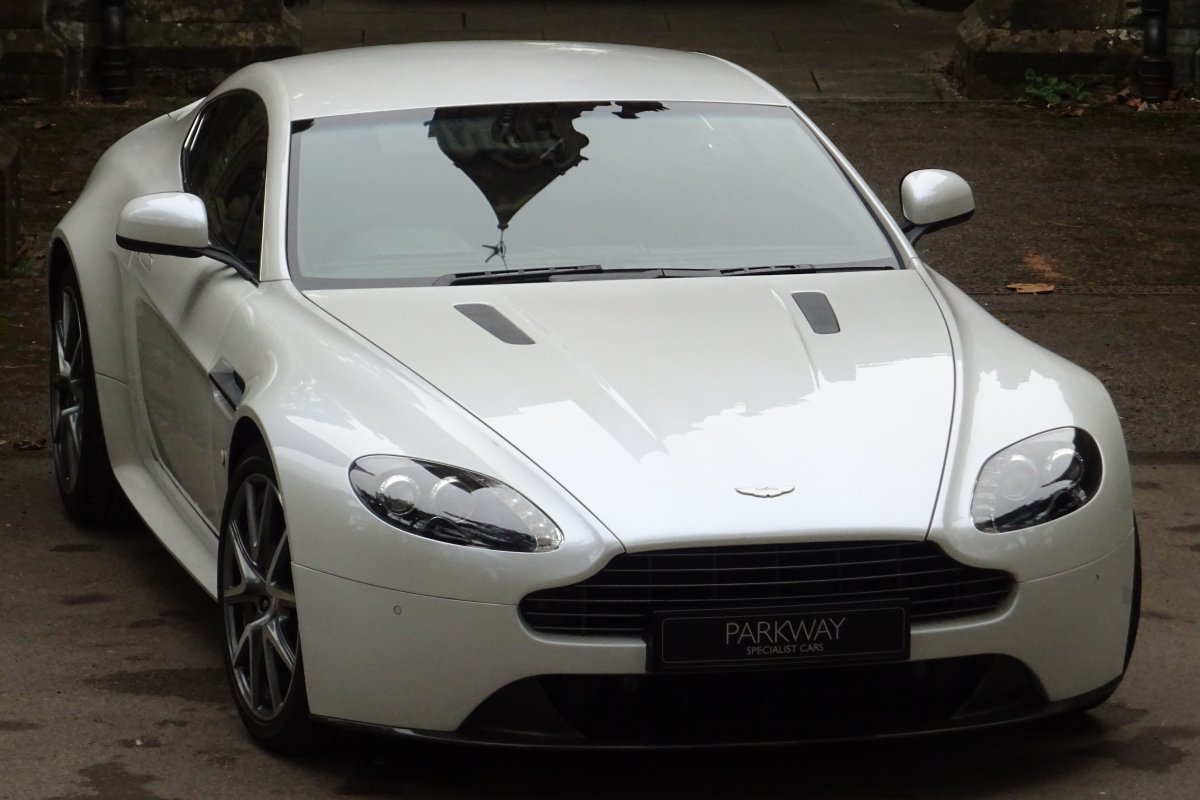