The 993 was much improved over and quite different from its predecessor. According to Porsche, every part of the car was designed from the ground up, including the engine and only 20% of its parts were carried over from the previous generation. Porsche refers to the 993 as "a significant advance, not just from a technical, but also a visual perspective." Porsche's engineers devised a new light-alloy subframe with coil and wishbone suspension (an all new multi-link system, Weissach axle), putting behind the previous lift-off oversteer and making significant progress with the engine and handling, creating a more civilised car overall and providing an improved driving experience. The 993 was also the first 911 to receive a six speed transmission.

The 993 had several variants, as its predecessors, varying in body style, engines, drivetrains, and included equipment. Power was increased by the addition of the VarioRam system, particularly in the midranges, and also resulted in more throttle noise at higher revolutions; as a consequence, it resulted in a 15% increase in power over its predecessor.

The external design of the Porsche 993, penned by English designer Tony Hatter, retained the basic body shell architecture of the 964 and other earlier 911 models, but with revised exterior panels, with much more flared wheel arches, a smoother front and rear bumper design, an enlarged retractable rear wing, and teardrop mirrors.

It was equipped with the naturally aspirated 3.6-liter M64 engine, further developed from the 964, and combined with a new dual-flow exhaust system now incorporating two catalytic converters. The 993 Carrera originally was equipped with orange turn indicators on the front, side, and rear, black brake calipers, black Carrera logo on the rear, and 16-inch alloy wheels with black Porsche logos on the center wheelcaps. The 1994 coupé version had a curb weight of 1,370 kg (3,020 lb) (basic unladen weight of 1,270 kg (2,800 lb)). This model's ground clearance was 110 mm, except for the US version, which had a ground clearance of 120 mm. This was further lowered with the M030 sport chassis option to 90 mm. The coupé is the stiffest, tightest, most solid, yet lightest of the 993 models.

The Interior Is Stereotypically German, Designed To Thrill And Built To Last. The Car From Factory Was Opted With The Desirable Classic Grey Leather Seats Detailed With Light Grey Twin Needle Stitchwork, A Dramatic Black Dash That Wraps Around The Exquisite Cabin And Dove Grey Carpet Mats, With The Rear Seat Carpet Backs Embossed With The Signature Turbo Emblem. With The Use Of The Lighter Materials, This Has Given The Impression That The Interior Space Is Slightly Larger Than Others Offered With All Black And I Must Say Works So Very Well.

The Sculptured Body Can Only Be Described As Breathtakingly Beautiful With This Car Finished In Schwarz Black Paint, Which Showcases All Body Lines And Curves Of Perfectly. Further Signature Exterior Enhancements Come In The Form Of Unmarked 18" Alloy Wheels, The Porsche Embossed Brake Calipers And The Black Carrera Script On The Rear. 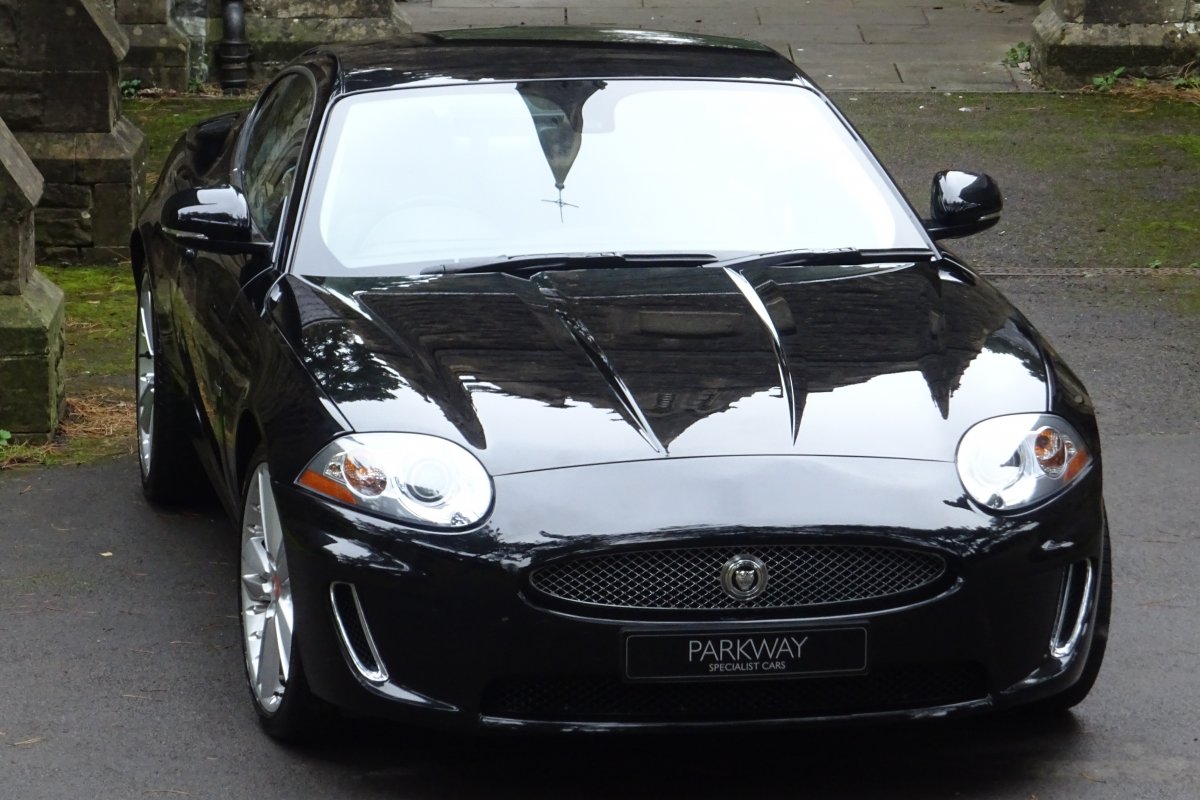 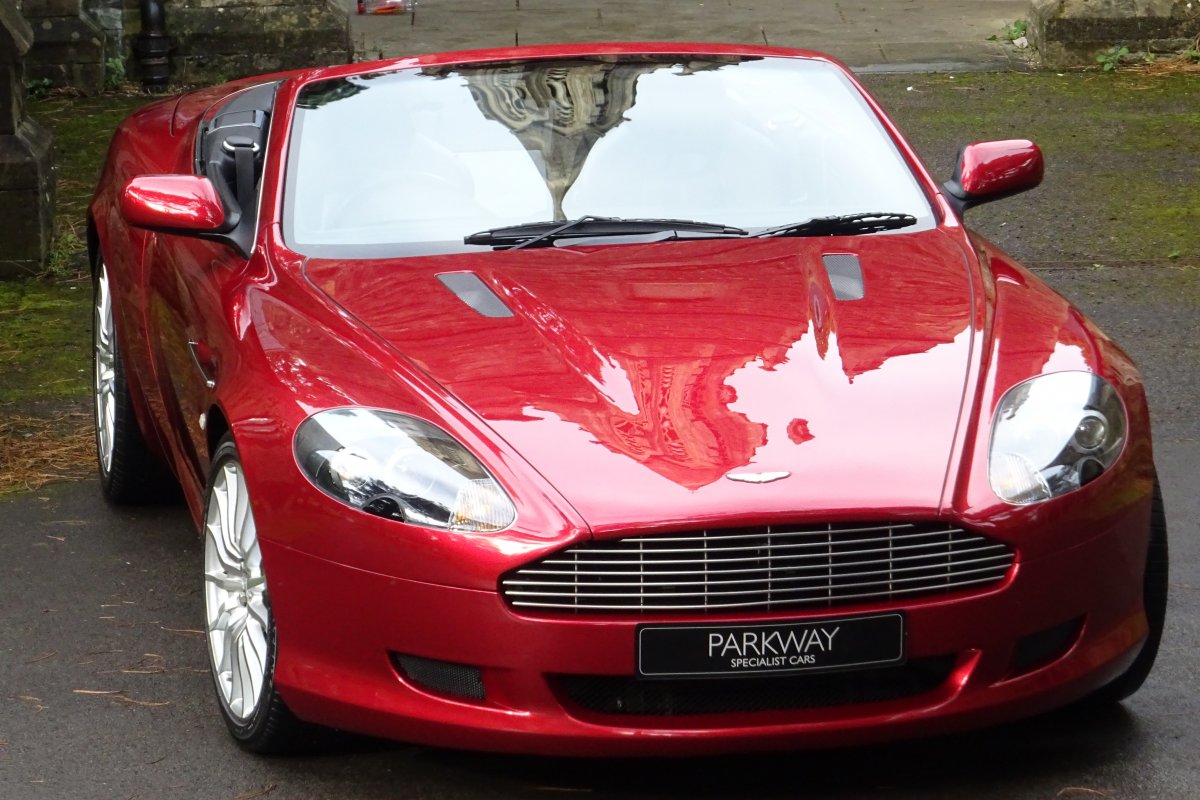