The McLaren MP4-12C, later known simply as the McLaren 12C, is a sports car designed and manufactured by McLaren Automotive. It is the first-ever production car wholly designed and built by McLaren, and their first production road car produced since the McLaren F1, which ended production in 1998. The car's final design was unveiled in September 2009 and was launched in mid-2011.

The MP4-12C uses a carbon fibre composite chassis and is powered by a longitudinally-mounted McLaren M838T 3.8 L (3,799 cc) twin-turbocharged V8 engine, generating approximately 600 PS (592 hp; 441 kW) at 7,500 rpm and around 600 N⋅m (443 lbf⋅ft) of torque at 5,600 rpm. The car makes use of Formula 1-sourced technologies such as "brake steer", where the inside rear wheel is braking during fast cornering to reduce understeer. Power is transmitted to the wheels through a seven-speed dual-clutch transmission manufactured by SSG. The entire drive train is the first to be entirely designed and produced in house by McLaren.

The 12C Spider is a convertible version of the MP4-12C with a retractable hardtop. Because the coupe was designed from the outset with a convertible version in mind, no additional strengthening was needed for the Spider and it weighs only 40 kg (88 lb) more than the coupe. McLaren has worked to keep the Spider's top speed 204 mph (328 km/h) close to the coupé's 207 mph (333 km/h) top speed and up to 196 mph (315 km/h) is possible roof down. Meanwhile, the dihedral doors of the coupé are retained.

The car has a conventional two side-by-side seating arrangement, unlike its predecessor the McLaren F1 which featured an irregular three-seat formation (front centre, two behind either side). To make up for this, however, the car's central console is narrower than in other cars, seating the driver closer to the centre. This example has the benefit of the interior carbon fibre package with a full black leather upgrade with full electric and heating function.

In 2008, McLaren hired Frank Stephenson as design director for their reborn production car project. As with the McLaren F1, carbon fibre is used extensively in the vehicle to minimise weight. The MP4-12C weighs 1,301 kg (2,868 lb) dry. 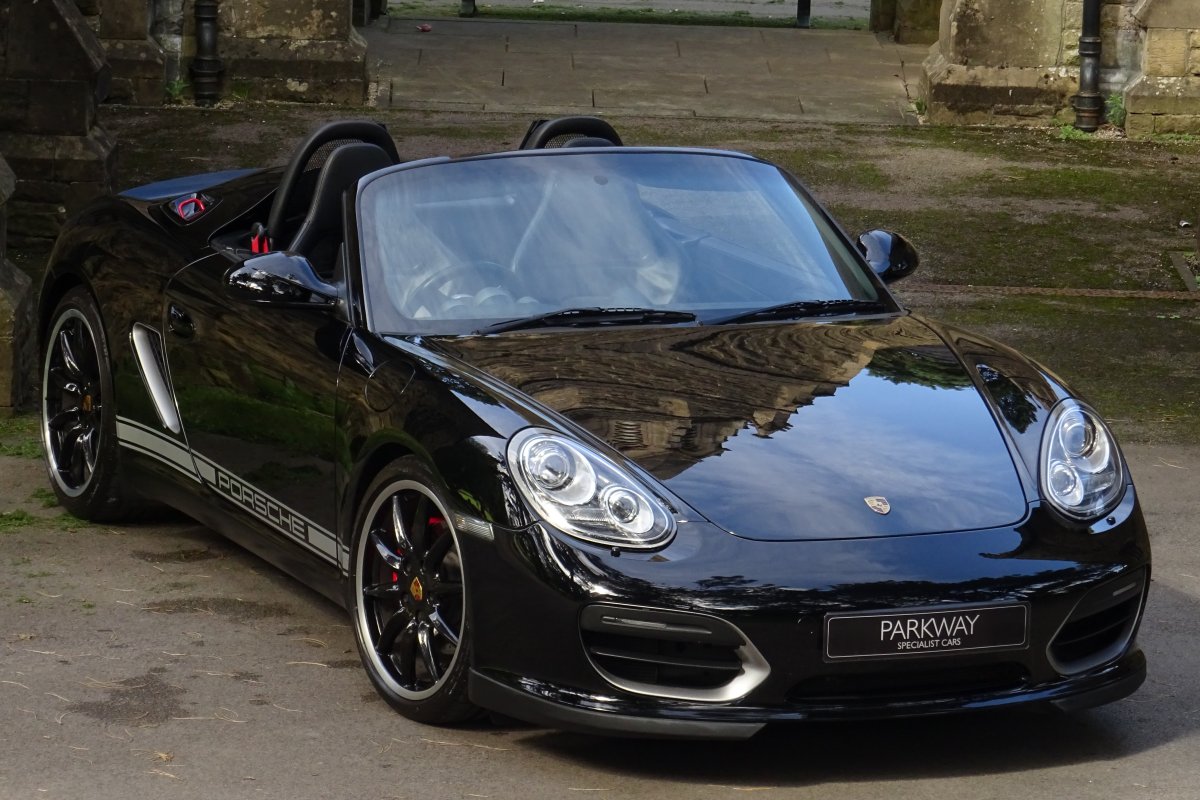 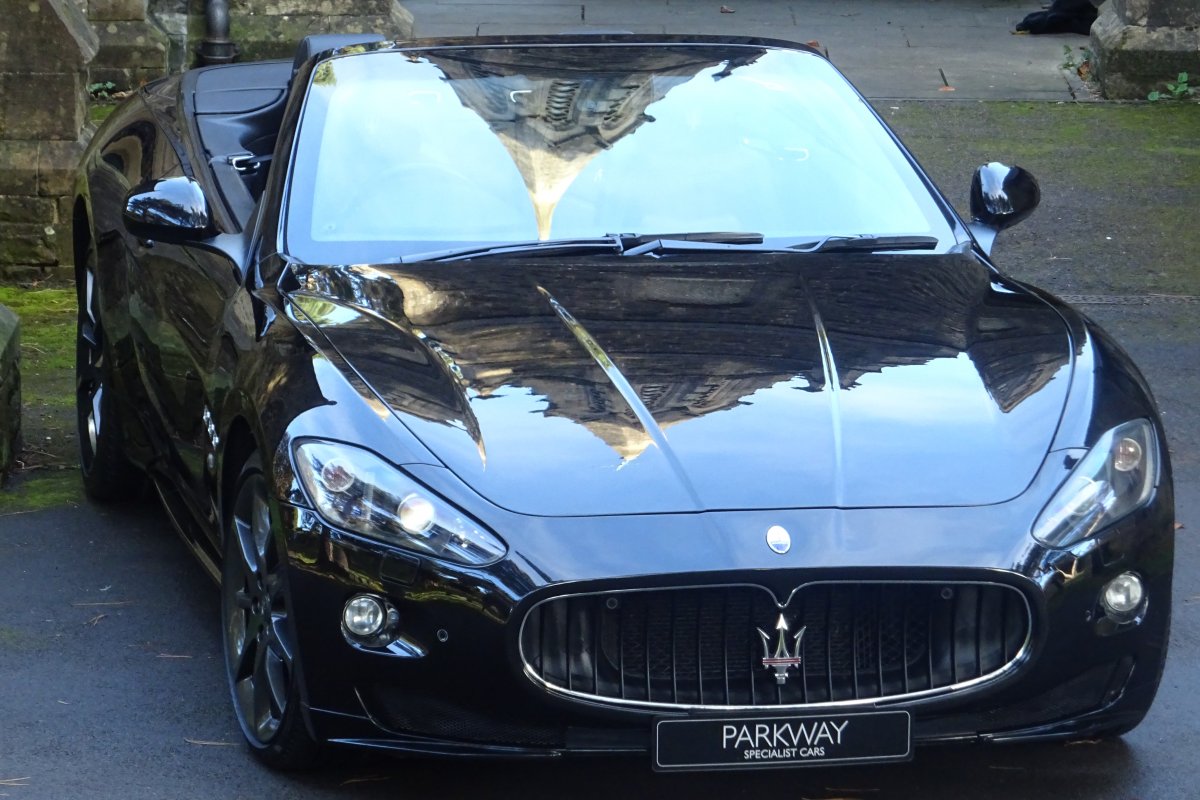