The Lotus Evora GTE was built in more recent years to permit its racing variant to be able to race under the GT3 and LM GTE regs.

Based on the Evora floor plan but with an extra track width of 110mm, the car was designed to have a lower centre of gravity, to be lighter and faster. Powered by the 3.5-litre supercharged V6 engine shared by the other Evora and Exige variants but having been re-worked and tuned by Swindon Race Engines. This process involves major engine strengthening, forged pistons, con rods, higher lift camshafts and a specially re-worked exhaust system making this a very lively engine producing an astonishing 438hp, making it the most powerful Lotus under production, with a standing start to 60mph in a, astonishing 4 seconds. The throttle response is immediate.

Combine this with a kerb weight of just 1277 kgs and…….well, it goes without saying!

Although having had the capacity to build more, just 20 GTE’s and 1 Race Car were built at Hethel, the majority with the IPS semi-auto box and LHD formation although a small number of RHD models and a small number in Manual Transmission were built too.

They were all sold before they were built and once Lotus reached the required figures for the GT3 regs production of this amazing car ceased.

More parts were produced than were necessary to complete the requisite 20 cars. Due to its special relationship with Lotus Stratton Motor Company entered into the deal to take on the remaining stock of parts and bodies to be able to produce five more cars, all hand-built by Stratton Motor Company to a unique spec and labelled the ‘Lotus Stratton GT’ under the direction of its owner and racing enthusiast Roger Bennington.

These five cars have now completed the meticulous build and are ready to go to new homes.

Each is powered by the same 438 bhp 3.5 litres V6 ‘Eaton’ supercharged charge cooled engine but are now supplied with the manual version of the gearbox that was found in the original GTE’s.

Each has its own individual colour scheme and specification although nearly all are loaded with metres of weight-saving carbon fibre to squeeze just that little bit more in terms of performance whilst also adding to the kerb appeal.

Truly individual cars, hand-built by Stratton’s team of experts these cars will never be repeated and even as new cars, surely, already have a place in British motoring history.

The Interior Offers The Perfect Collaboration Of Extreme Excitement, Yet Still Offering A Highly Comfortable Environment, Meaning That No Matter The Distance Of The Journey, Each Adventure Is Massively Rewarding. From Factory Our Perfect Example Was Opted With Leather Recaro GTE Racing Seats Beautifully Complemented With Silver Twin Needle Stitch Detail, Alcantara Grey Suede Roof Lining, The Black Alcantara Dash That Wraps Around This Dramatic Cabin, Carbon Fibre Door Cards, Premium Black Carpets And Finished With A Mixture Of Carbon Fibre Inlays With Matt Black Surrounds. The Car Also Boasts An Excellent Array Of Lotus Technology, So Every Driving Condition Is Controlled And Pleasing, Time And Time Again. 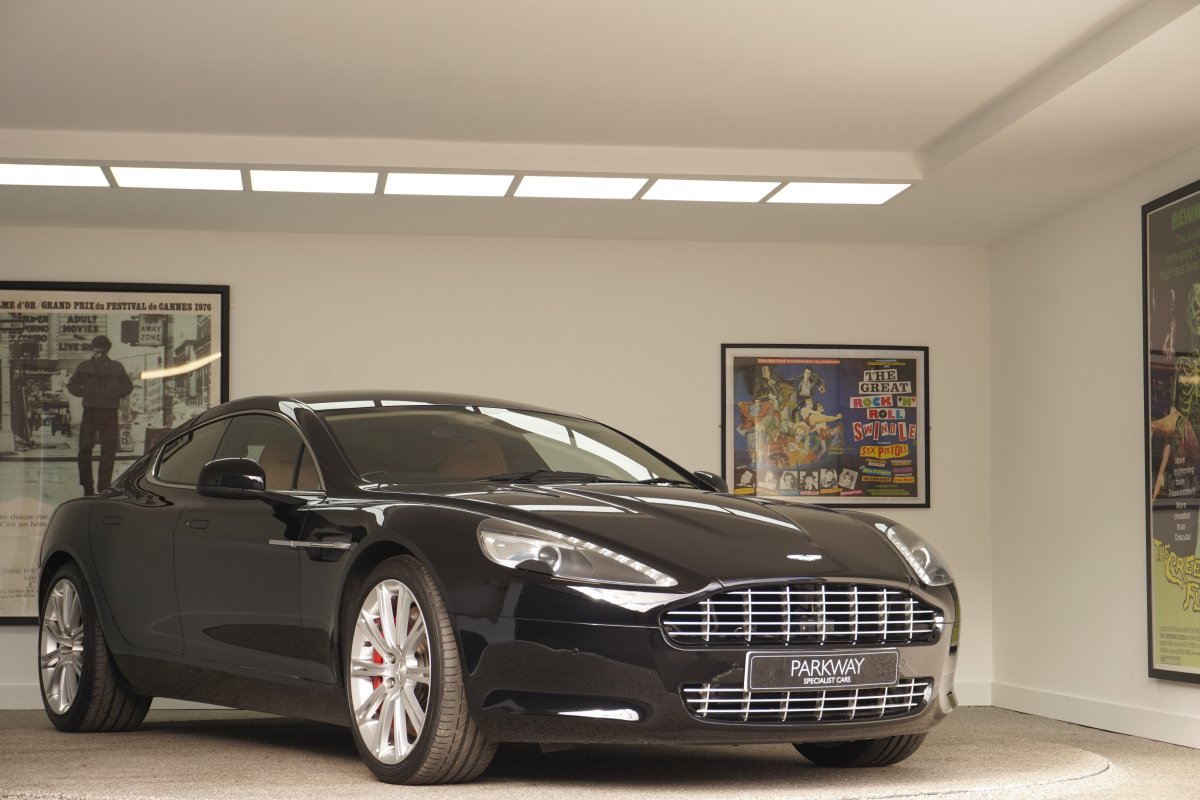 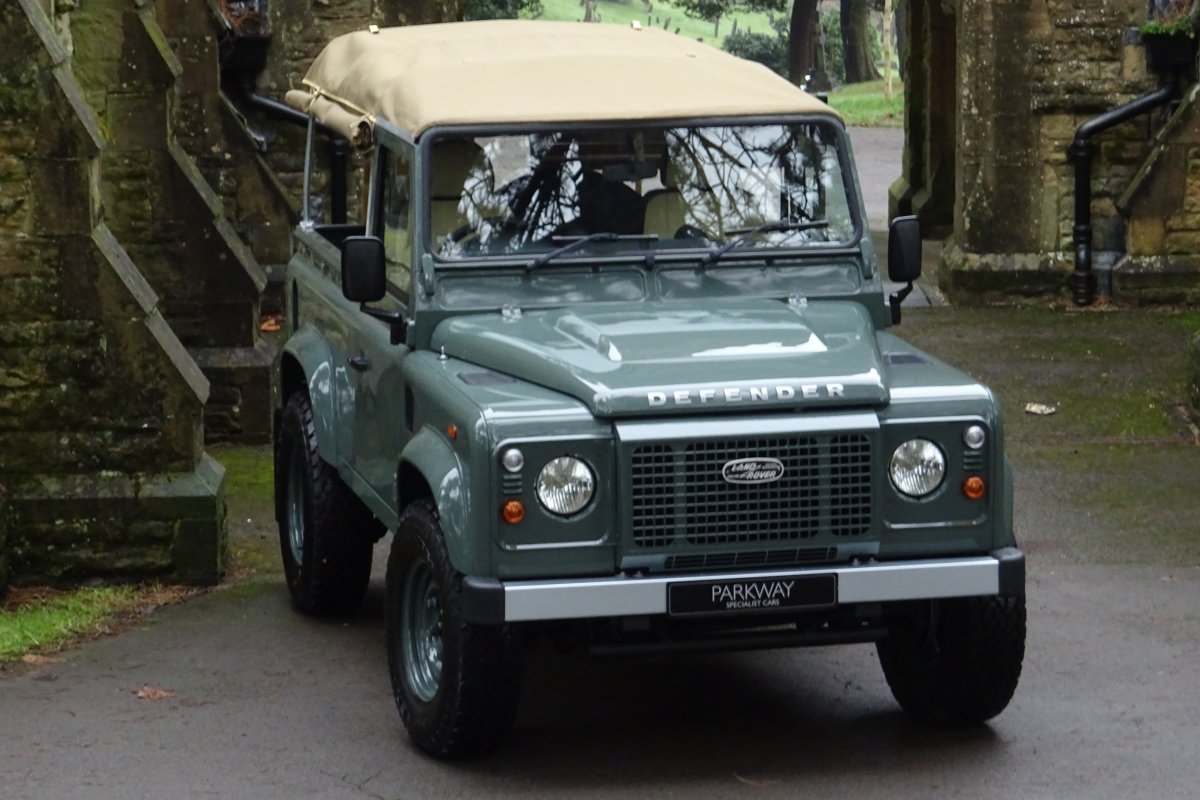 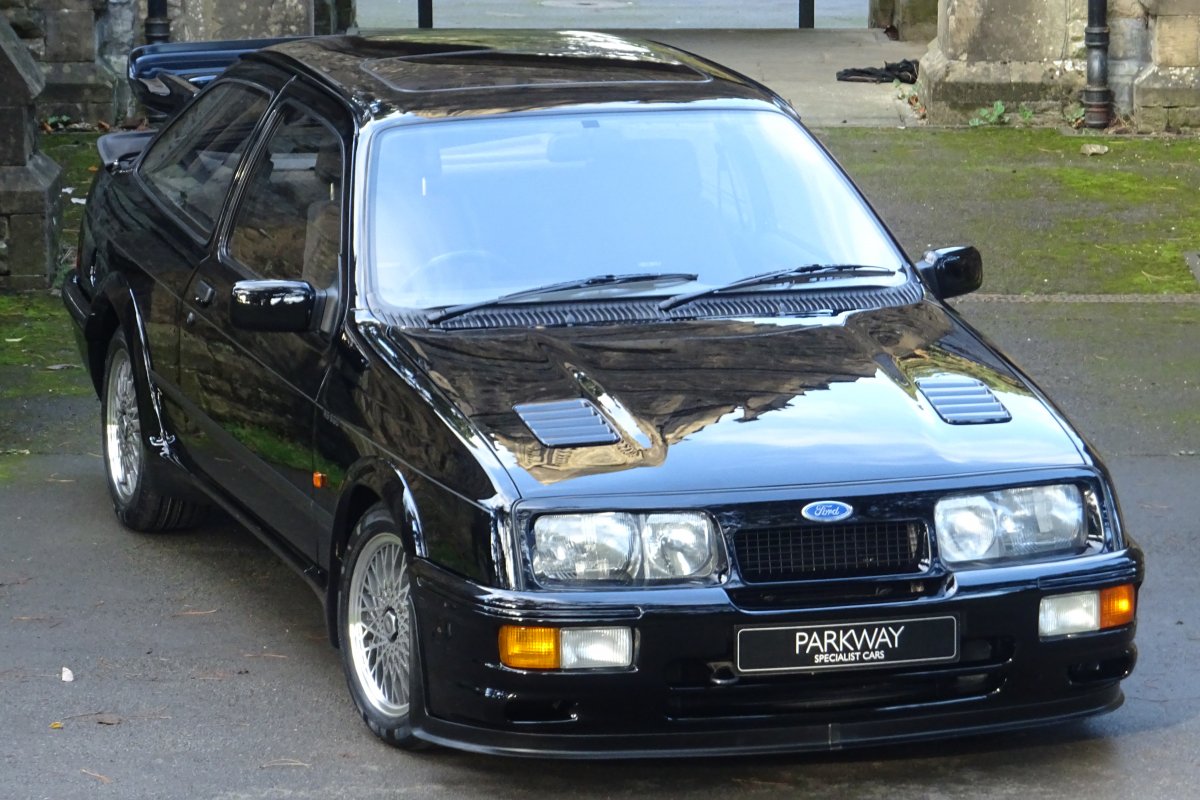