Towards the end of 1998 the final run of the Lamborghini Jalpa finished production and we had to wait a further five years when Lamborghini, now owned by Audi offered the world the all new and highly radical introduction of the Lamborghini Gallardo V10. Like the glorious Lamborghini models of the past, the Gallardo was to follow the same suit with the name to come from a world famous bull breed in Italy, with the company motif being the creation of Ferruccio Lamborghini after he visited the Seville ranch of Don Eduardo Miura in the mid-sixties, he had a fascination with the strength and power from the Spanish fighting bulls. The Gallardo was impressive, with sleek lines, aggressive curves and a stunning sound track that would resonate from the all new V10 engine, all of which placed this model as one of the most successful cars to be produced from the Sant`agata Bolognese Factory in Italy, instantly giving its main competitors from Porsche & Ferrari, some real problems. This was to be the ultimate affordable super car, with monstrous performance figures, a staggeringly beautiful design, an all-new-found reliability from its owners Audi and finally because it was purely a Lamborghini, the cars of dreams and aspirations of so many people across the world. The first-generation Gallardo came with a mighty five litre V10 that produced a more than healthy 494 brake horse power, which would easily accelerate from 0-62 mph in just 4.2 seconds, would further thunder to a limited top speed of 192 mph, with all this power fully controlled and tamed with the introduction of a four wheel drive system found in many of Audi products. The car was to be a huge successful chapter for this Italian manufacturer, steering new and old clients away from other great German and Italian brands, with the worlds motoring press instantly falling in love with this all new raging bull. The Gallardo was offered with both a 6-speed manual and the e-gear automated transmission, whilst the E-Gear system was stated to offer a faster change. However the manual is the must have to get the best driving experience with a real level of involvement that cannot be found in many other cars with the open-gated gear selector. Since the production ended in 2013, a new breed of global collectors considers the Lamborghini Gallardo as an instant cult classic and if we fast forward to 2018 many perfect examples, with exceptional low mileages being snapped up by people across the world, with many people believing that future values are definitely on the climb.

This truly stunning example was first supplied new in November 2003 by Lamborghini London and since this date has covered just 25693 miles whilst being maintained to the highest of standards with services logged at Lamborghini & Performance Specialist Service Centres at the following miles 1431, 4178, 10347, 12160, 13000, 13455, 14069, 16833, 19056, 21094, 23174, 23549,23803 And 25019 Miles. The car is offered for sale with both keys, the Owners Manual Book Pack and Service Book as well as a A4 Folder containing various invoices detailing the service work carried out on this lovely example since 2003. This will all be in place ready for the next lucky keeper to enjoy and cherish throughout their ownership period.

The interior of the Lamborghini Gallardo offers the driver and passenger a truly inspiring environment, offering the perfect balance of exceptional comfort, teaming with exciting detail, that will please any driving adventure and road conditions. From factory build this example was opted with the Two-Tone Black and Yellow Leather Sport Seats beautifully complemented with twin needle stitch, black carpets, Two-Tone Black leather trimmed door cards with Yellow Inserts, the Contrast Black with Yellow leather bound dash that wraps around this exciting cabin, the three spoke Lamborghini embossed leather trimmed steering, Open-Gate Manual Gear Selector. The Vehicle also boasts an excellent array of high-end factory options, meaning that every journey is perfectly controlled and highly enjoyable, no matter the distance.

The sculptured body is presented in the Stunning Nero Noctis Metallic, which perfectly showcases the aggressive Lamborghini curves, the distinctive Gallardo exterior lines and prominent engine bay vents. Further detailing to the outside is presented with silver finished aluminium 19" five arm Gallardo alloy wheels which all sit on branded tyres, the blackened rear honeycomb grilles, the twinned oval chromed tipped exhaust system, the blackened hexagon rear side engine vents, the slatted colour coded engine vents, the blackened hexagon front grille, the Lamborghini embossed yellow brake calipers, the chromed rear Lamborghini motif and presented with the world famous and highly infamous Lamborghini bonnet badge. The Gallardo design is spectacular from every given angle and would be well suited outside a London town house or for that special adventure motoring through the south of France. 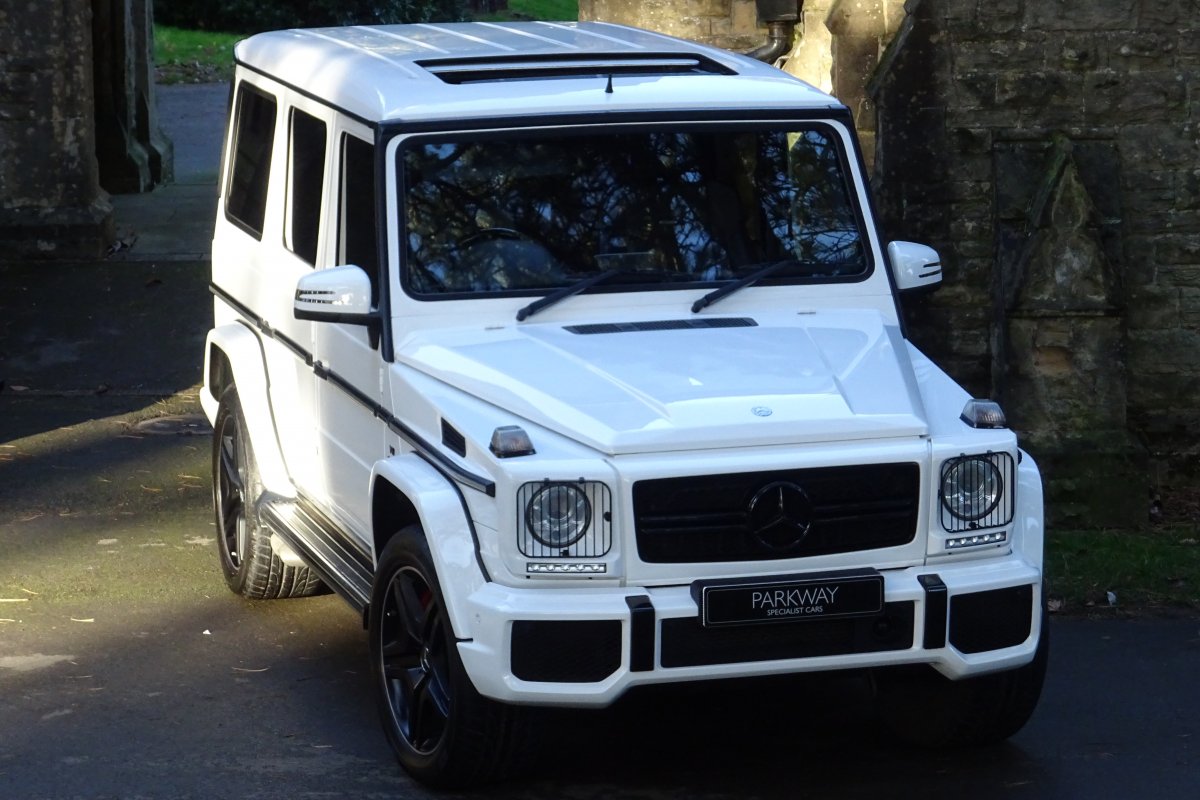 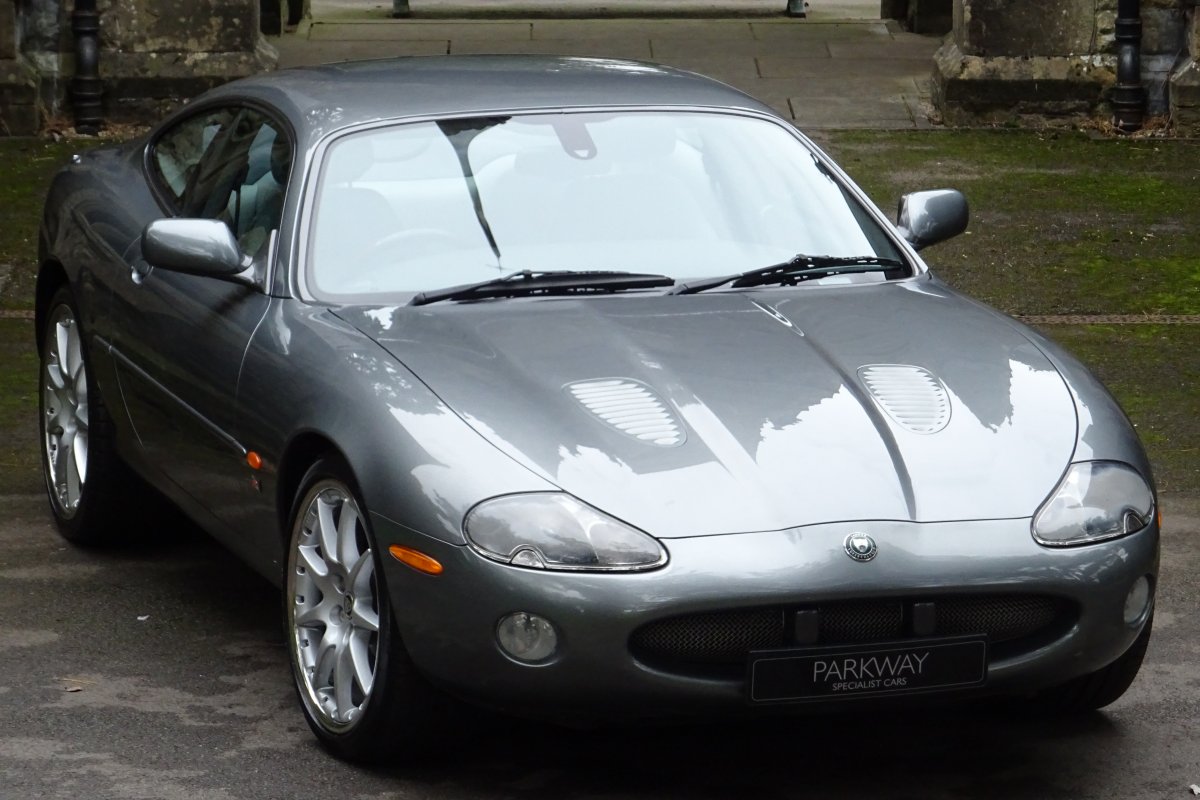 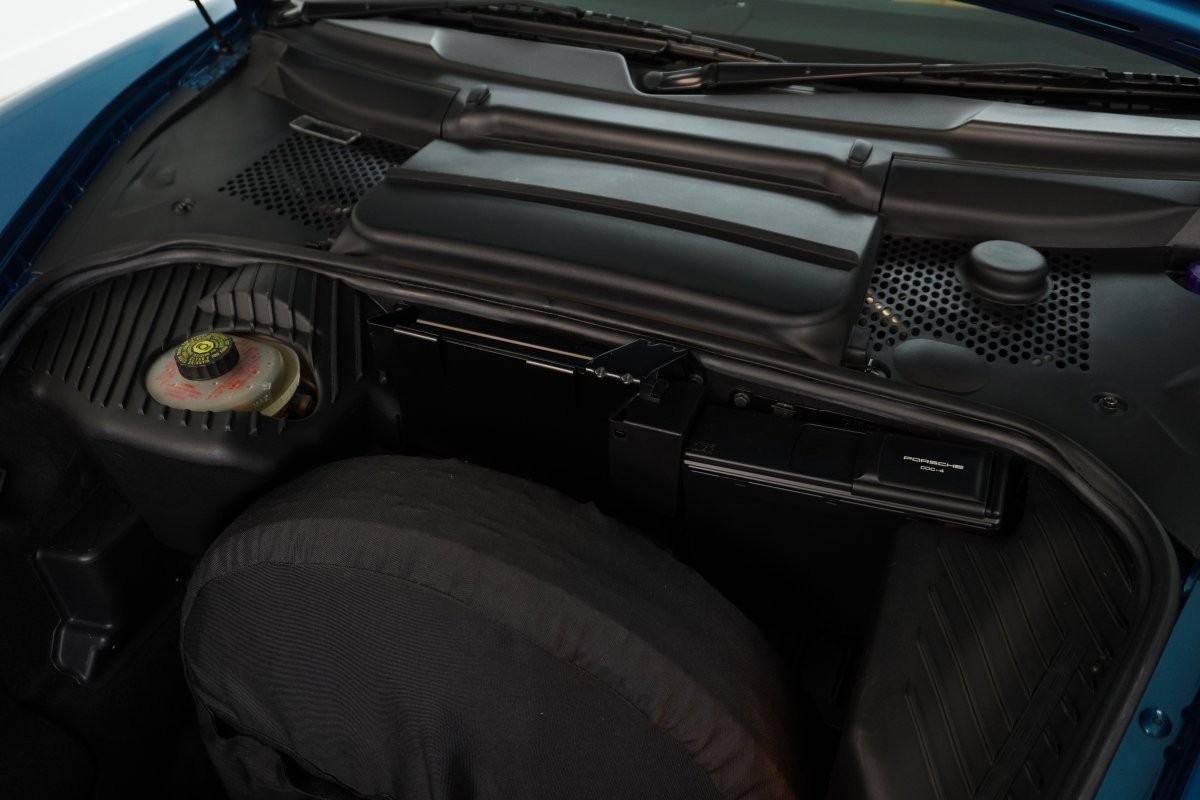