When the original Honda NSX made its debut in 1989, it forever changed the supercar segment by offering dramatic supercar styling, performance and dynamics and breaking new ground in terms of quality, ergonomics and usability. In November 2007, Honda announced plans to launch a NSX successor by 2010, based on the styling of the front V10-engined Acura ASCC (Advanced Sports Car Concept). Despite prototypes being tested for production, just a year later, Honda announced that plans had been cancelled due to poor economic conditions. Instead, in March 2010, Honda unveiled the HSV-010 GT for participation in the Japanese Super GT Championship. This car never reached production as a street-legal car. Reports that Honda was again developing a successor to the NSX reemerged in April 2011 and December 2011 it was official as Honda announced a second generation NSX concept, which was unveiled the following month at the 2012 North American International Auto Show as the Acura NSX Concept. The production model was displayed three years later at the 2015 North American International Auto Show, for sale in 2016. Although the original name was retained, this time it was defined as "New Sports eXperience". Unlike the first generation NSX which was manufactured in Japan, the new NSX was designed and engineered in Marysville, Ohio, at Honda's plant, led by chief engineer Ted Klaus. The new NSX is a hybrid sports car powered by 3.5 L twin-turbo V6 engine and three electric motors, two of which form part of the "SH-AWD" all wheel drive drivetrain, altogether capable of close to 600 hp. Using the 9-speed dual-clutch semi-automatic transmission the NSX can rocket from 0-60 in just 3 seconds and once there will further carry on to a top speed of 191 MPH, an astonishing car in its looks, performance and drive.

First registered in March 2017 our NSX has covered 5143 miles in total. From new all NSX's are equipped with a 3 year Honda service plan in which your NSX will be collected from your house by Honda to complete its service before delivering it back to you. Our example has had three services completed, with the last service having been carried out earlier this year. Offered for sale with both keys and the original owners book pack.

The interior of the second generation is a fabulous place to be, it offers a compact yet comfortable atmosphere for both driver and passenger making every trip so very special. Opted from factory with the ebony leather seating & ivory alcantara sports seats with power, memory and heating, alcantara headlining, , ELS studio premium audio system, alcantara and leather trimmed door cards and dashboard with the gear and driving mode selector buttons positioned down the centre console in a streamlined design.

The second generation Honda NSX is a truly stunning car. From every angle the design puts a smile on the onlookers face, however the dynamic design is not just for style, every element of the styling has been specifically done to enhance the performance of the car. Our NSX is presented in the optional Andaro Nouvelle Blue pearl paint finish with the diamond cut interwoven 19"/20" unmarked alloy wheels with the carbon ceramic braking system and red NSX calipers. 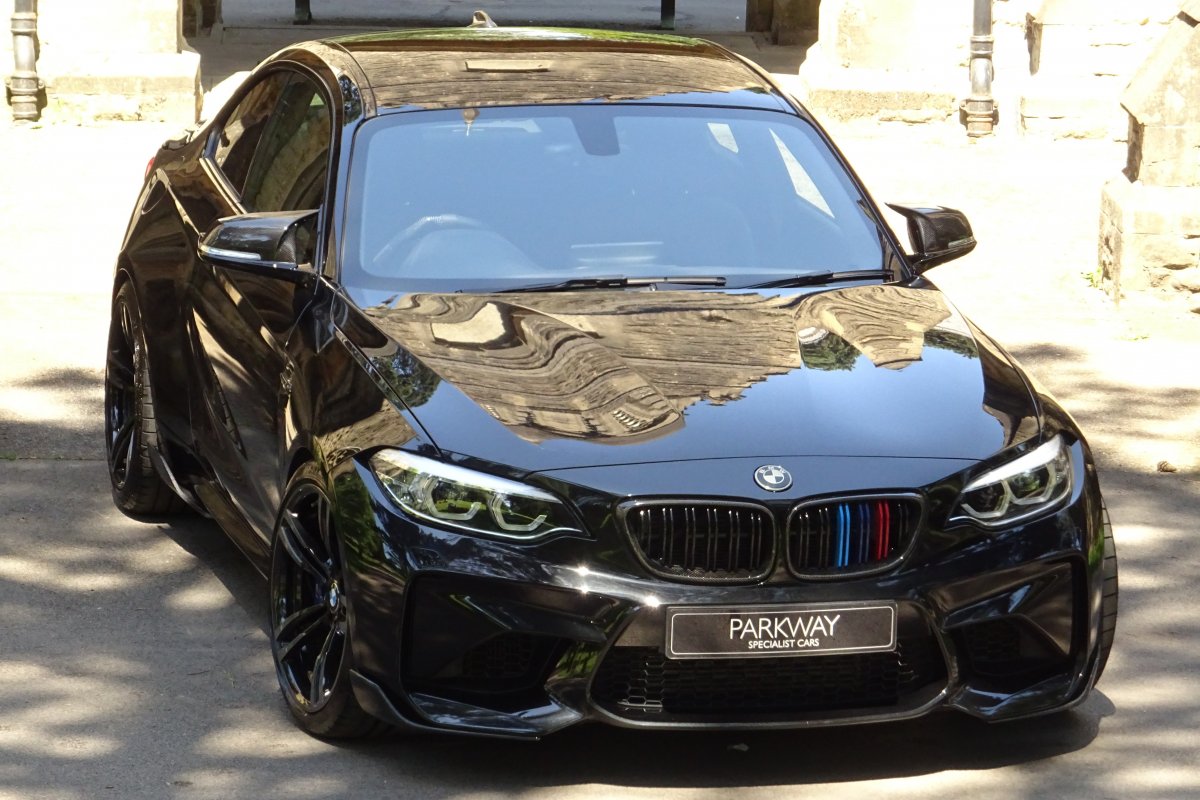 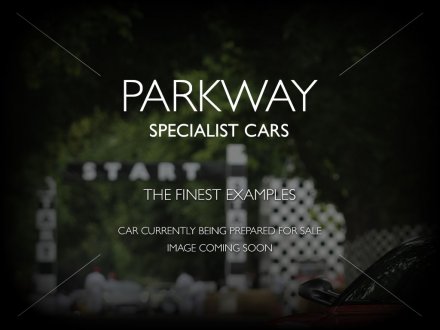 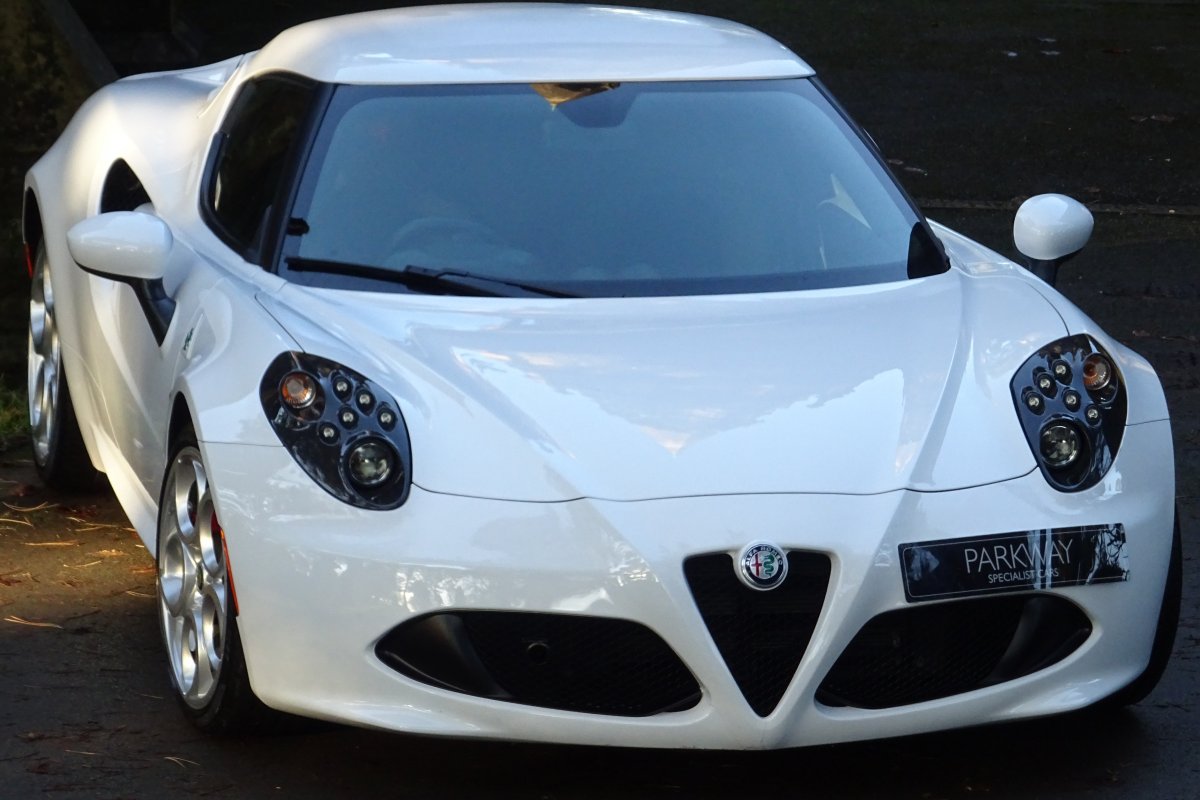