Ford developed the car around the chassis and mechanics of the Sierra Cosworth, to accommodate the larger Cosworth engine and transmission while clothing it in Escort body panels to make it resemble the standard Mk 5 Ford Escort. This accommodation was required as the floor pan of the regular MK5 Escort was designed for front-wheel-drive only initially (although a 4 wheel drive version, the RS2000 4X4 was soon introduced). Designed under the guidance of Rod Mansfield and John Wheeler of Ford's SVO department, the styling was designed in 1989, a year before the standard Escort was launched, by Stephen Harper at MGA Developments in Coventry. The spoiler was added by Frank Stephenson, who originally proposed a three-deck piece, one of the distinctive features of the car itself The body tooling was created by coachbuilders Karmann at their facility in Rheine, Germany, where the cars were manufactured.

Two versions were produced. The initial 2,500 units were "homologation specials" used to get the FIA accreditation in Group A and were fitted with an oversized Garrett T3/T04B Hybrid turbo and air/water intercooler (this turbocharger is a hybrid consisting of a Garrett T04B compressor wheel combined with a Garrett T3 turbine and is also known as T34). These units displayed significant turbo lag due to the huge inertia introduced by the T34 unit and the detuned nature of their competition derived engine until 3,500 RPM. From 3,500 RPM when the turbo wakes up the Escort RS Cosworth is reminiscent of a Group B car with the savage entry of the turbo. The power transferred 66% to the rear axle and 34% to the front. The first 2500 had a water injection system under the rear passenger seat. This was non-functioning and was in place to demonstrate water injection capability for the FIA inspectors.

The initial cars included features that, although they made the Cosworth a more effective car, did not enhance it as a road vehicle, and once the rules were satisfied Ford attempted to make the car less temperamental and easier to drive under normal conditions, a second version was produced. This second generation, starting production from late 1994, was fitted with a Garrett T25 turbocharger, a smaller unit that reduced turbo lag and increased usability in everyday driving situations. Performance remained largely unchanged.

The road-going car could be purchased in three variations. Motorsport/Roadsport, Standard and Lux (Luxury) Most Motorsport cars were Diamond White and lacked electric windows, a radio, sunroof, central locking, fog lamps. Our Car benefits from the Raven leather Recaro sports seats and the unmarked interior which also boasts the original stereo from new and a factory sunroof.

External styling is dominated by the whale tail rear spoiler which makes the Cosworth instantly recognisable and an icon of 90s cars, this example sits on the original alloys and has the large lower lip spoiler which is in exceptional condition as is all the paintwork making this a very special example indeed.

This outstanding two owner example has just arrived with us as a completely stock standard car with no modifications and a comprehensive service file with the original assured certificate inside the service book and a host of invoices to detail works that have been carried out throughout its life. 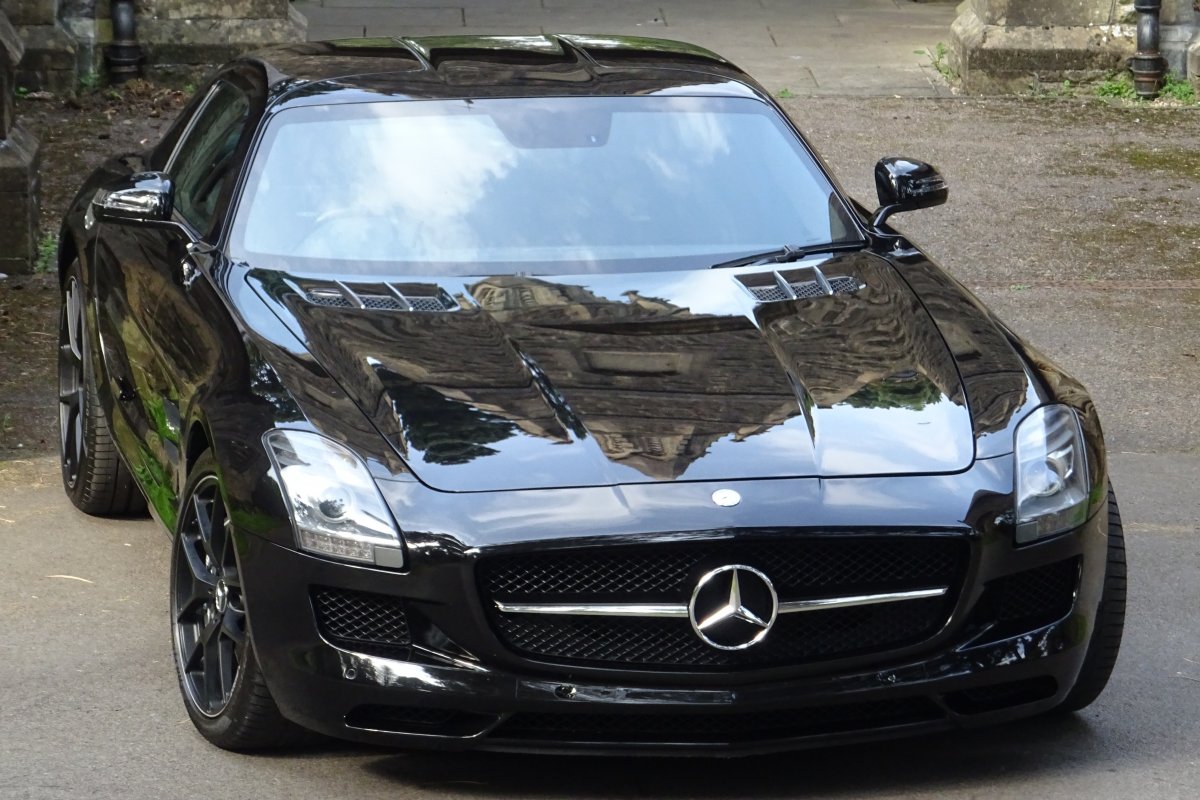 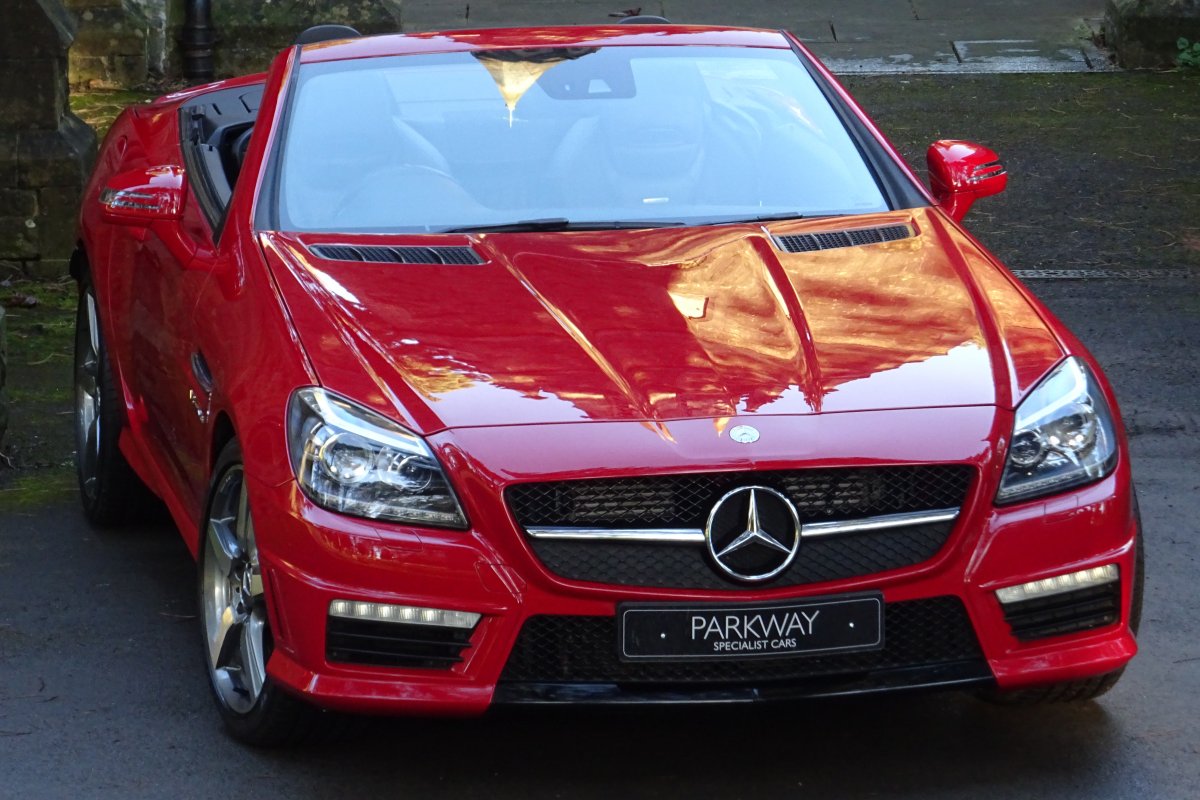 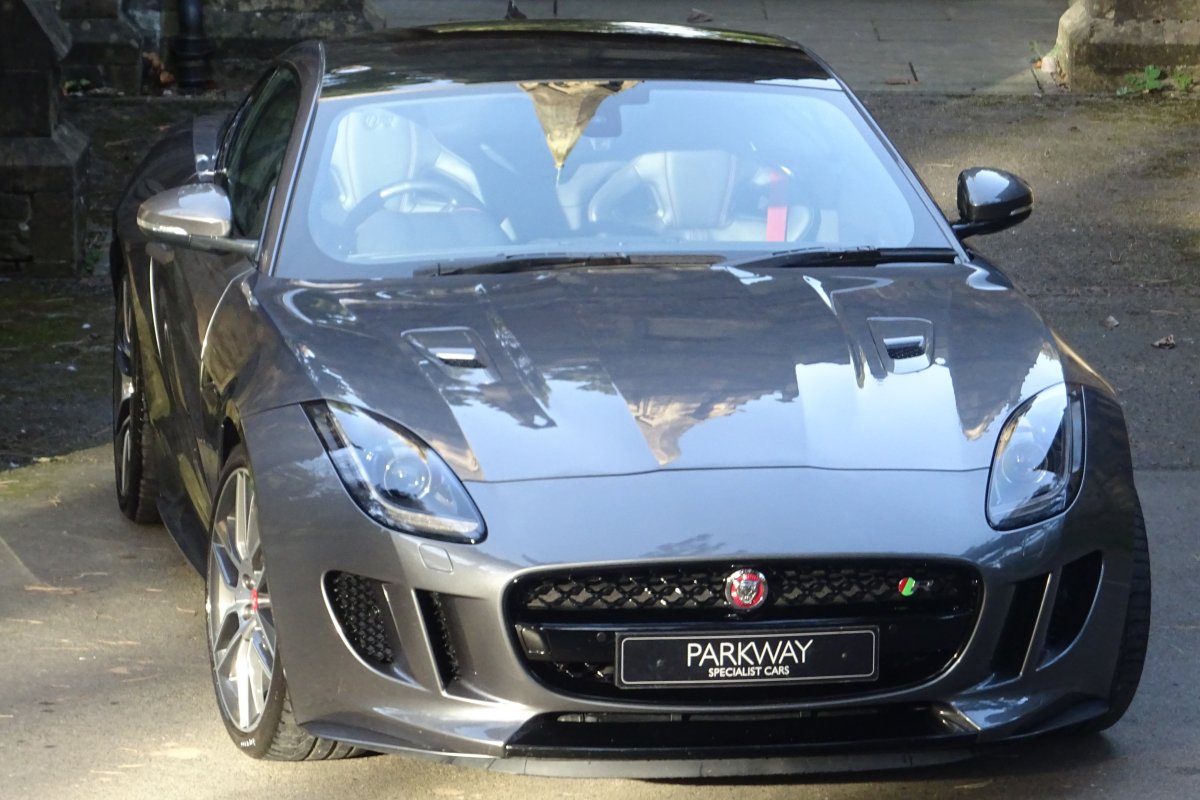