The legendary Zakspeed Turbo was planned with a 200 unit production in 1980 to celebrate the success of the Ford Zakspeed Group 5 Turbo race cars however it is generally regarded that only 155 examples were produced throughout the build which began late 1981, running as a marketing exercise the bodies were prepared and build by Zakspeed at their Niederzissen facility, once completed the shells were transported to Ford Cologne to have the Ford Motorsport engines installed and complete the build process. Bodies were finished in White, Red, Green or Stratos Silver and hold the distinction of being the first European turbocharged production vehicles.

This peerless example has been in the same ownership since 1988 and has never been restored just preserved throughout this time, over the years the car has won countless Concours awards with the Ford RS Owners Club and Capri Club International. Supplied with a host of parts no longer available and a model that hardly ever comes onto the market this represents an almost unique opportunity to purchase a Zakspeed unmolested.

This Outstanding example is a totally unrestored low mileage example which has been featured in magazines such as Ford Heritage, Performance Ford, Retro Ford and Capri The RS Faster Fords book, the vehicle will also be supplied with a host of parts that are unavailable to make this example the ultimate Zakspeed example... 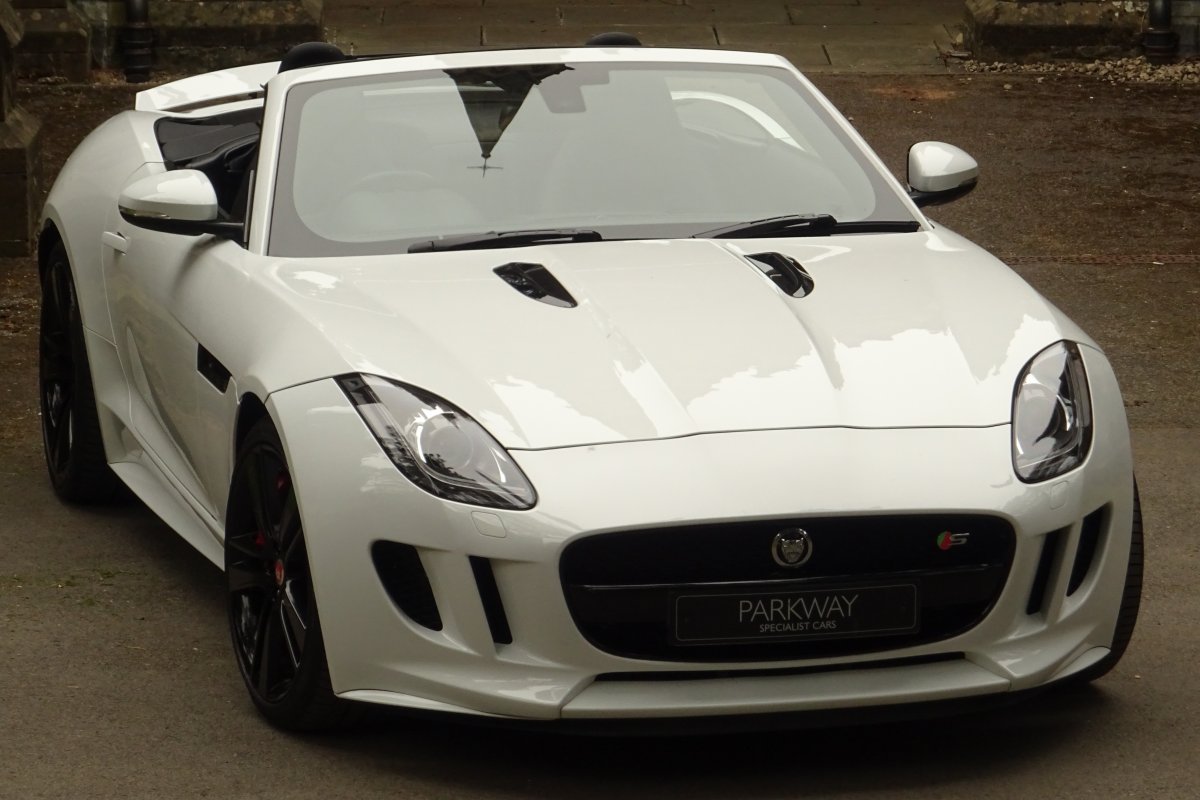