On 28 May 2013, Aston Martin announced the V12 Vantage S – a sportier version of the V12 Vantage that preceded it. The V12 Vantage S produces 565 bhp (421 kW; 573 PS) at 6,750 rpm and 620 N⋅m (457 lb⋅ft) at 5,750 rpm of torque from a revised 5,935 cc (5.9 L; 362.2 cu in) V12 engine called the AM28, which would be used as a base for future engines. The power is transferred to the rear wheels using a new 7-speed Sportshift III automated manual transmission, which weighs 25 kg (55 lb) less than the Sportshift II, with no option for a manual transmission. With a total kerb weight of 1,665 kg (3,671 lb), the V12 Vantage S is lighter than the standard V12 Vantage and features new three-stage adaptive damping for the suspension system, new carbon-ceramic brakes, and a unique track-mode for improved track performance for the drivers who want to take their car to the track. The V12 Vantage S is claimed to be able to accelerate from 0 to 62 mph (100 km/h) in 3.9 seconds and reach a top speed of 205 mph (330 km/h), making it the fastest production Aston Martin at the time alongside the One-77. The exhaust on the V12 Vantage S was developed from the company's own One-77. Styling and aerodynamic changes include a carbon fibre front grille, black roof and rear grille, lightweight forged alloy wheels, and new finishes on the interior seats, doors and controls.

Performance of an epic scale is provided by our most powerful 6.0-litre V12 with a searing 565 bhp and muscular 620 Nm. The numbers are impressive but they fail to convey the rich, endless power delivery that grants extraordinary flexibility. Combining explosive acceleration and an accurate, accessible progression,V12 Vantage S exudes incredible power without a trace of intimidation.The V12 engine’s richly complex voice is ever-present and builds to a distinctive howl that is pure drama. It is the perfect storm. 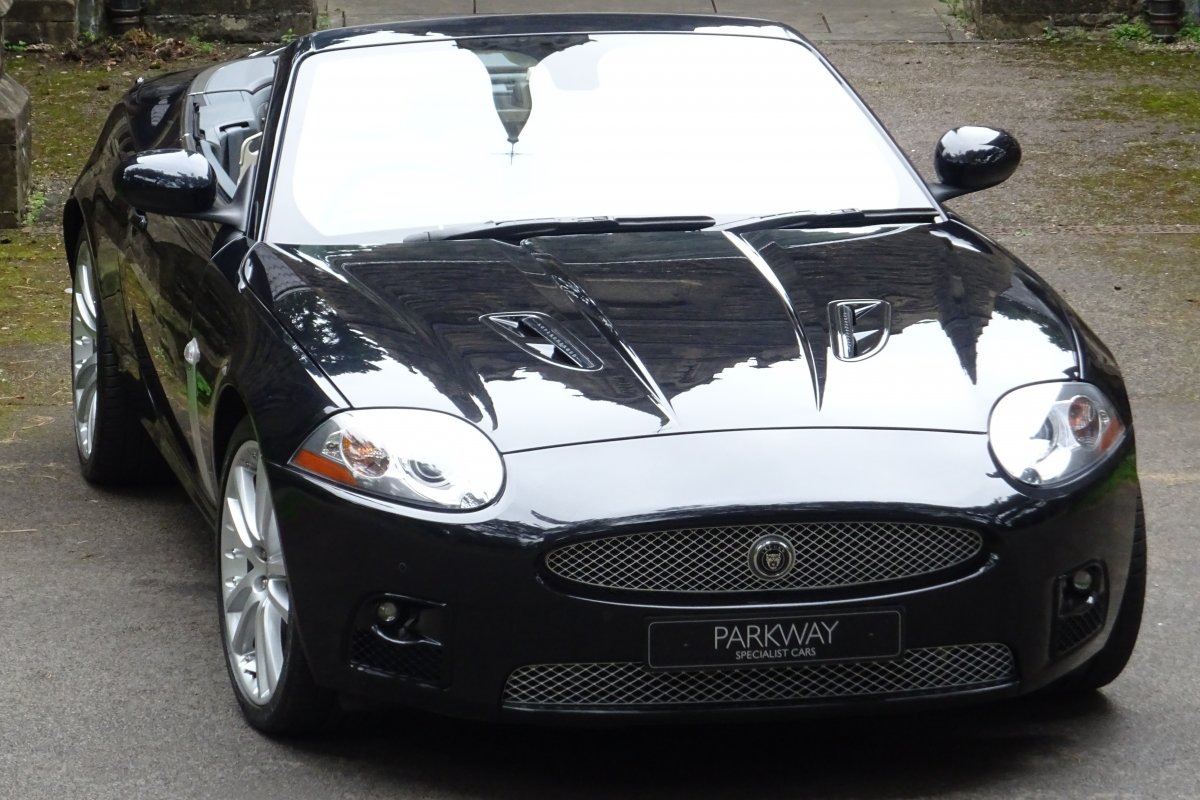 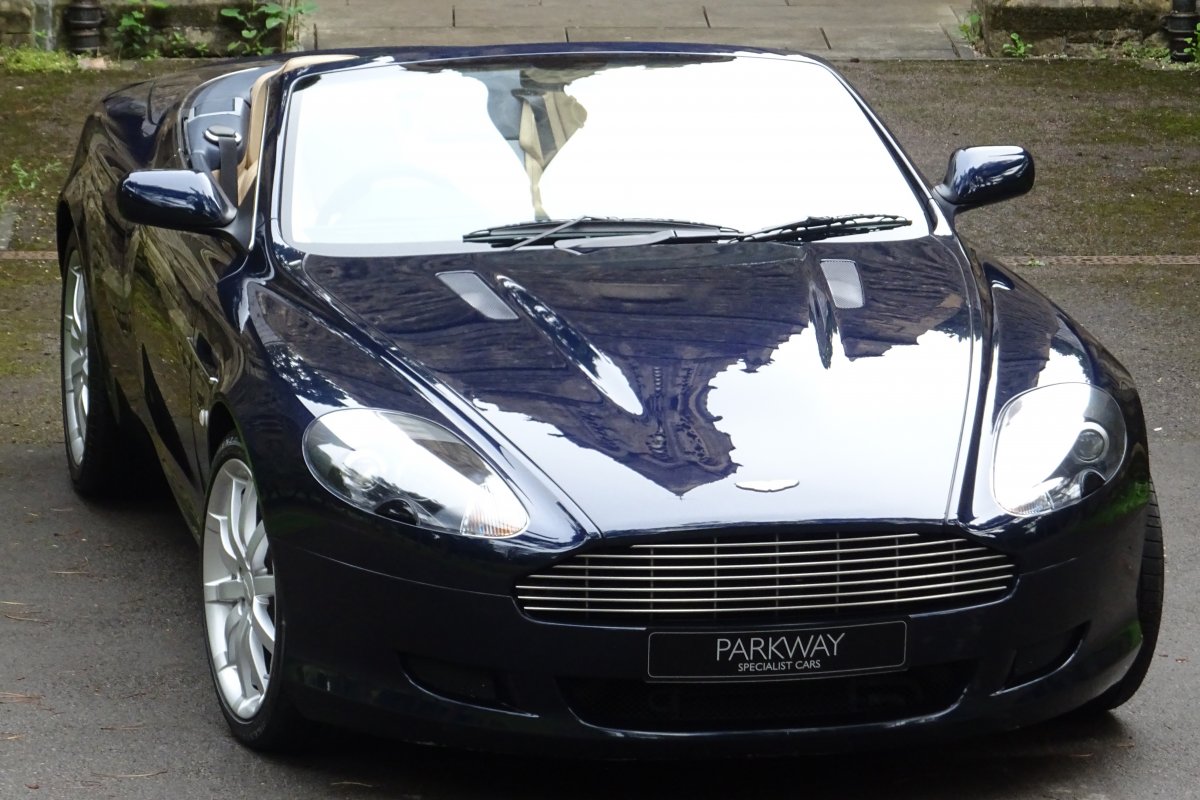 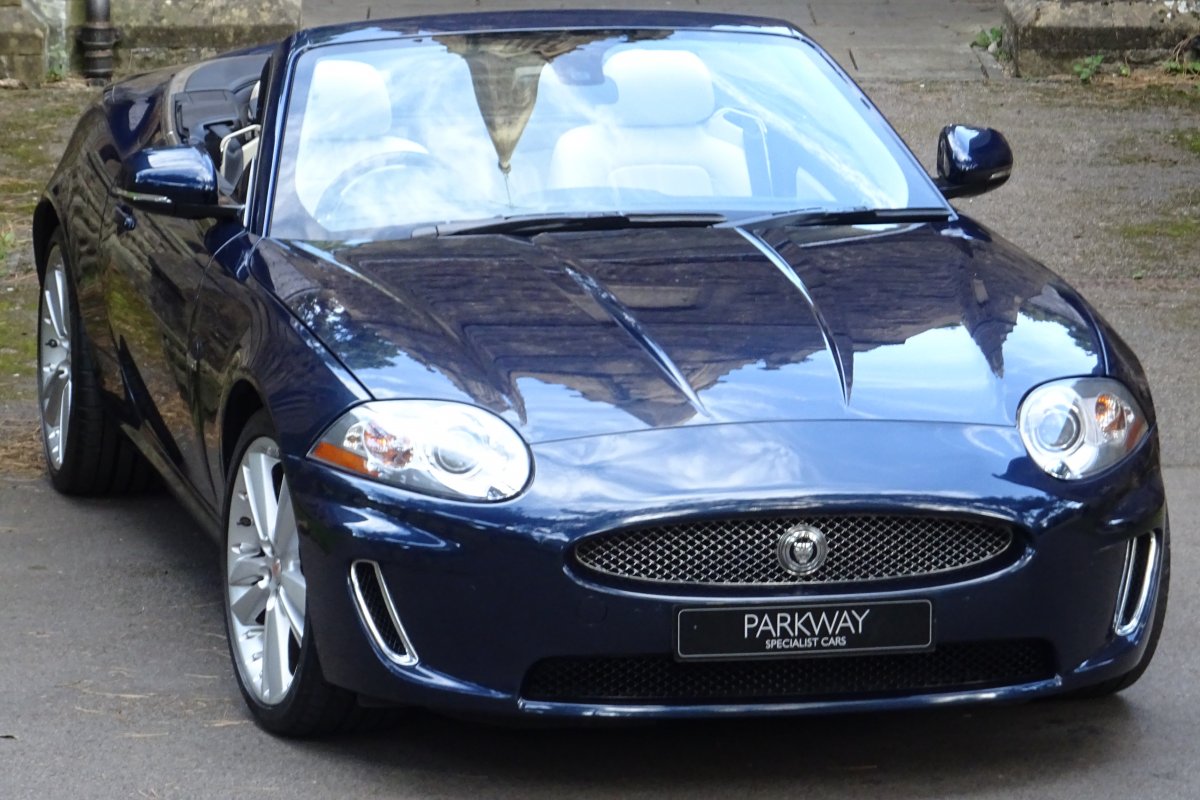