The DB9 was designed by Henrik Fisker, and was first introduced at the 2003 Frankfurt Motor Show. The letters "DB" are the initials of David Brown, the owner of Aston Martin for a significant part of its history. Although it succeeded the DB7, Aston Martin did not name the car DB8 due to fears that the name would suggest that the car was equipped with a V8 engine (the DB9 has a V12). It was also reported that Aston Martin believed that naming the car "DB8" would indicate a gradual evolution and misrepresent the car. The DB9 was the first model to be built at Aston Martin's Gaydon facility in Warwickshire, England. In a 2007 interview, the then Aston Martin CEO Dr. Ulrich Bez stated that, though Aston Martin was traditionally a maker of more exclusive automobiles, he believed Aston Martin needed to be more visible and build more cars. At launch, Aston Martin planned to build between 1,400 and 1,500 cars per year. 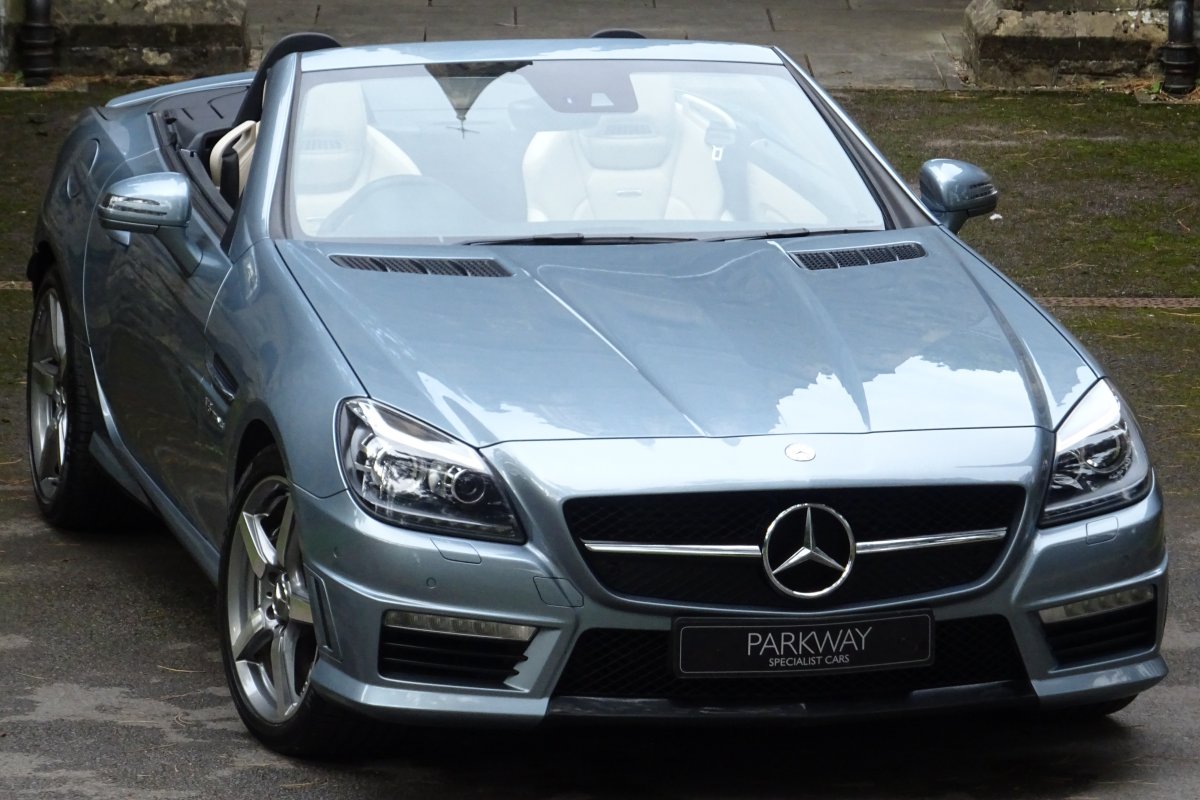 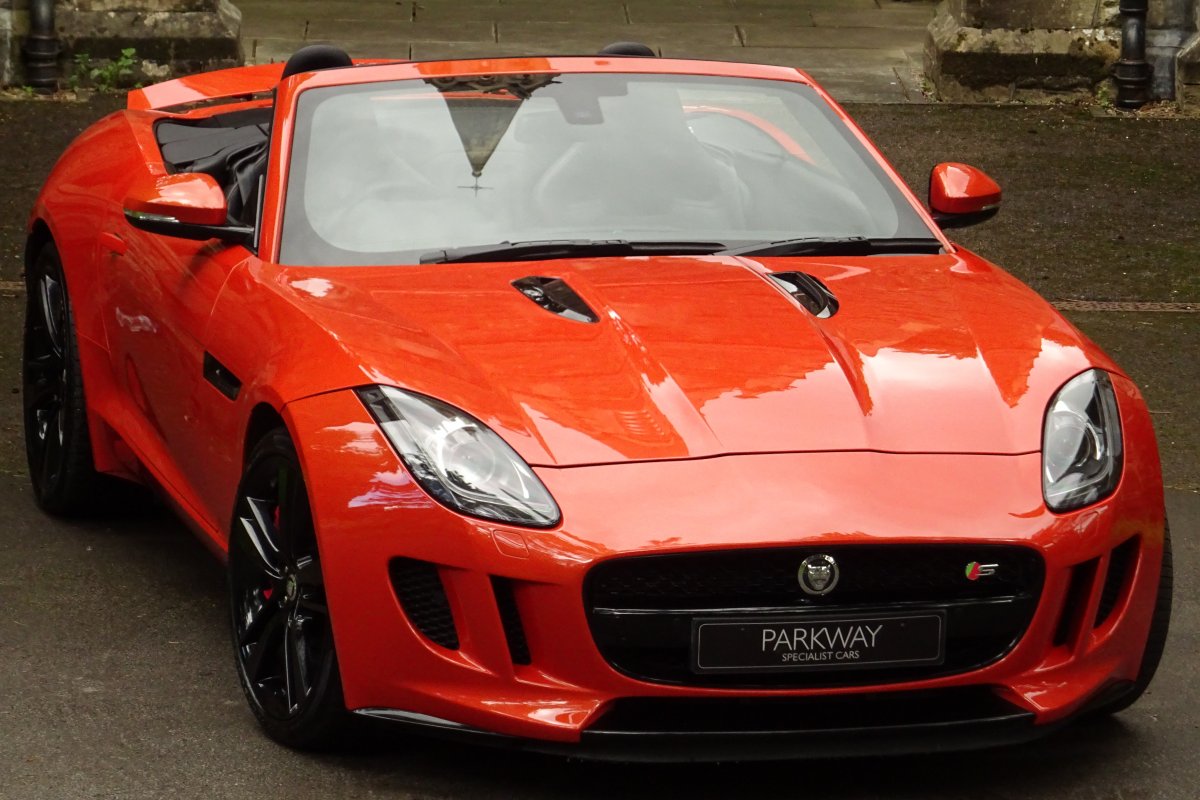 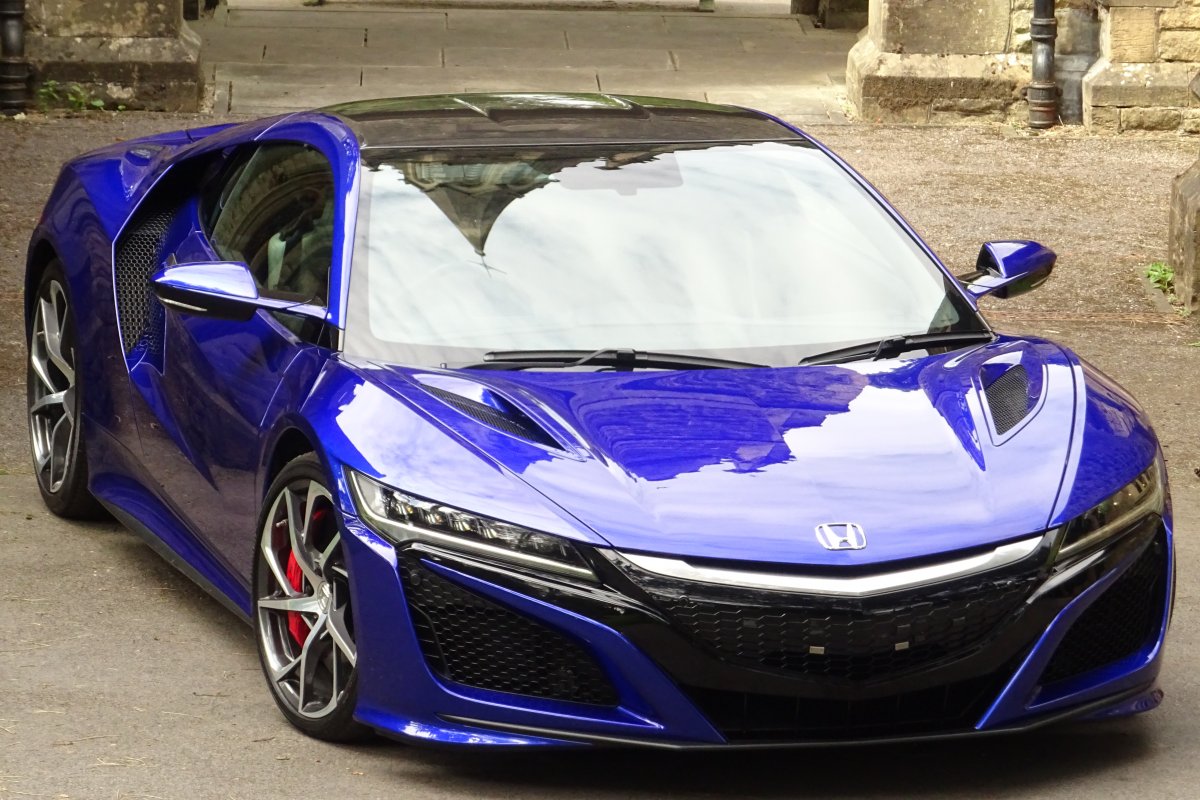