The year is 1967, with Alfa Romeo producing eighteen examples of the 33 Stradale, the homologated version of the Racing Type 33 and still after the fifty-one years since this glorious model was introduced, many still believe this to be one of the most beautiful cars of all time. It entered the history books for its totally performance-oriented design philosophy, dramatic low weight and at the time was packed with innovative technology, with this signature DNA reused in 2013 to inspire today's designers from the assembly production line in Modena Italy, to set the pulses racing yet again with the Alfa Romeo 4C. At first glance, the sculptured body shared the same exterior lines, in which every single element has an essential function, with nothing at all being superfluous and now offered new buyers into the Alfa Romeo family, the perfect balance of coherent design choices and that perfect harmony between mechanical and stylistic requirements. The aerodynamic elegance of the body, encapsulated for the pure essence of the word motorsport, with the total design to not only offer a remarkably beautiful representation of the 33 Stradale but also helped total down forces needed to ensure maximum grip under fast cornering. The cars total weight was also to play a large part in the construction of the car, which resulted in an unladen weight of just under 900kg and with the power to top 240 bhp, this was an Alfa Romeo of true supercar proportions. Fitted with the 1750cc turbocharged four-cylinder engine, generating that massive 240 bhp and with a maximum torque of 350nm between 2200 & 4250 rpm, this gave us an astonishing 0-62 mph in just 4.5 seconds and then would further glide the driver & passenger to a limited top speed of 160 mph, with all this power effortlessly tamed with the six-speed semi-automatic dual dry clutch gearbox. When the first cars rolled off the Maserati production plant in Italy and that first star studied showcasing at the 2013 Geneva motor show, the Alfa Romeo 4C has been warmly welcomed by enthusiastic drivers from around the world and also the global motoring press, with numerous awards quickly following suit, to include the "most beautiful car of the year 2013" at the 29th international automobile festival in France, "overall best car" awarded by the Sunday Times and "best sports car 2013" by el economista, to name just a small few. In 2017 the final hurrah was announced in the form of the 50th Anniversary Spider with 50 examples produced in total, costing out at £67505 optioned in three colours (25 red-15 white-10 yellow) are the epitome of the Marque and guaranteed for modern classic status.

The interior of the Alfa Romeo 4C offers the driver an environment of pure excitement and flair only seen on a few other supercars, with only the essentials for superior driving performance and everything expressing the racing spirit of this Italian car manufacturer. As per factory, this stunning example was built with the Alfa Romeo Embossed Black Leather Sport Seats, full Carbon Fibre additions that adorn the 50th Anniversary model, extended leather black dash that wraps around this exciting cabin space, the two spoke flat bottomed leather-bound steering wheel with paddle shifts, Black leather-trimmed hand brake lever, Visible Carbon Fibre chassis structure, metal turned passenger footrest, the centred Alfa Romeo race mode, Black seat belts, Black Alfa Romeo carpets embossed with Red 4C decorations and finalised with 4C detailed metal turned inlays, that complete this staggeringly wonderful interior off perfectly. An environment designed to set your pulses racing and would be ideal for any given driving adventure. 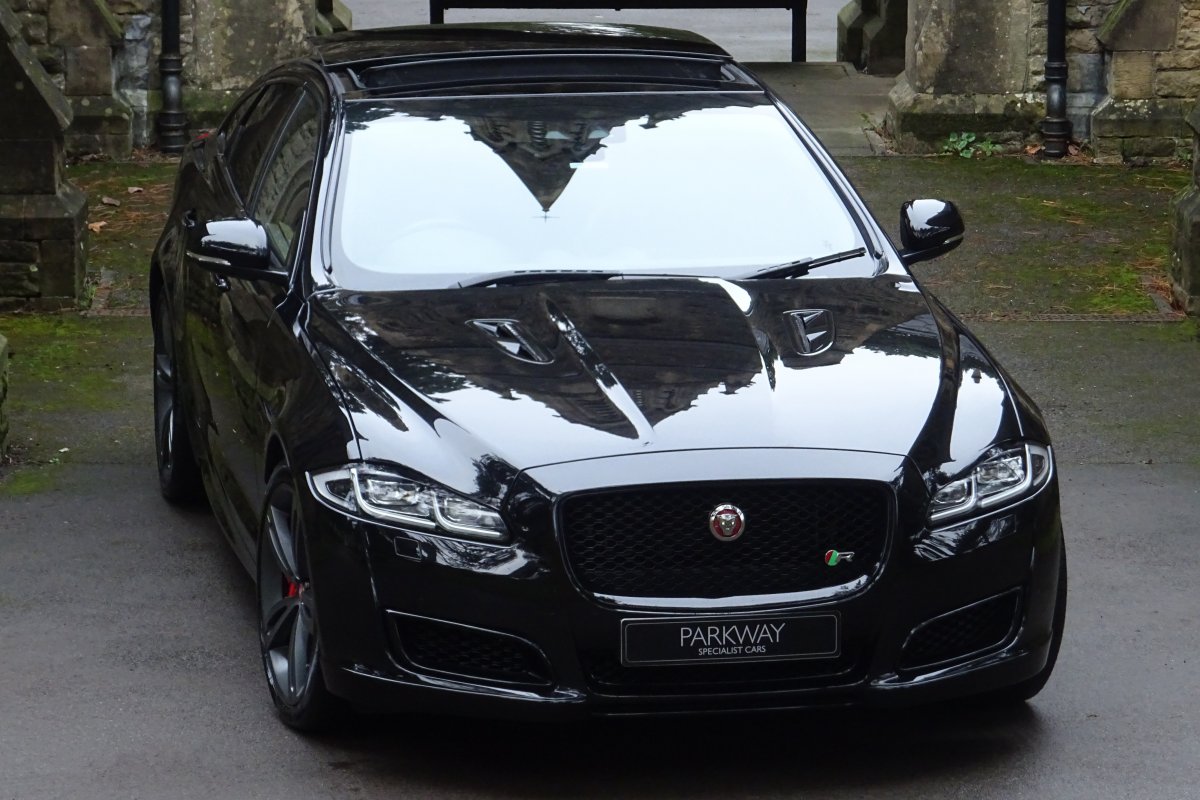 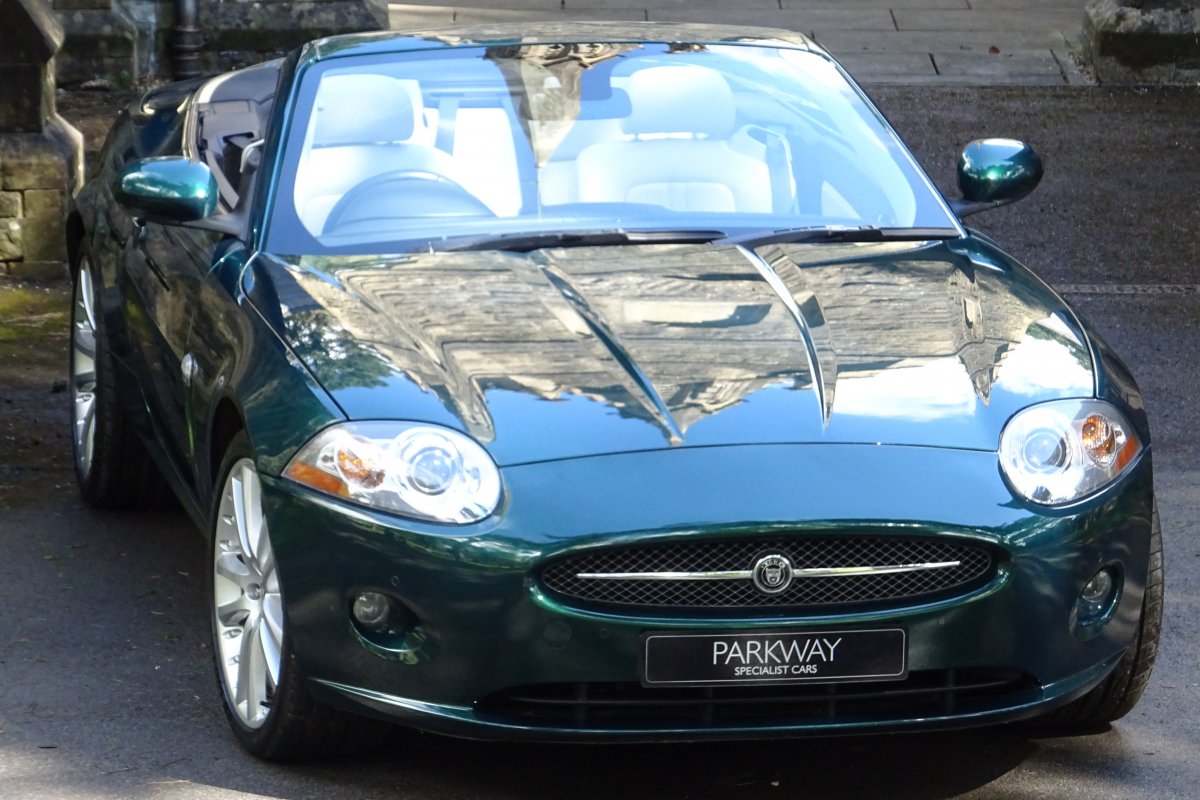 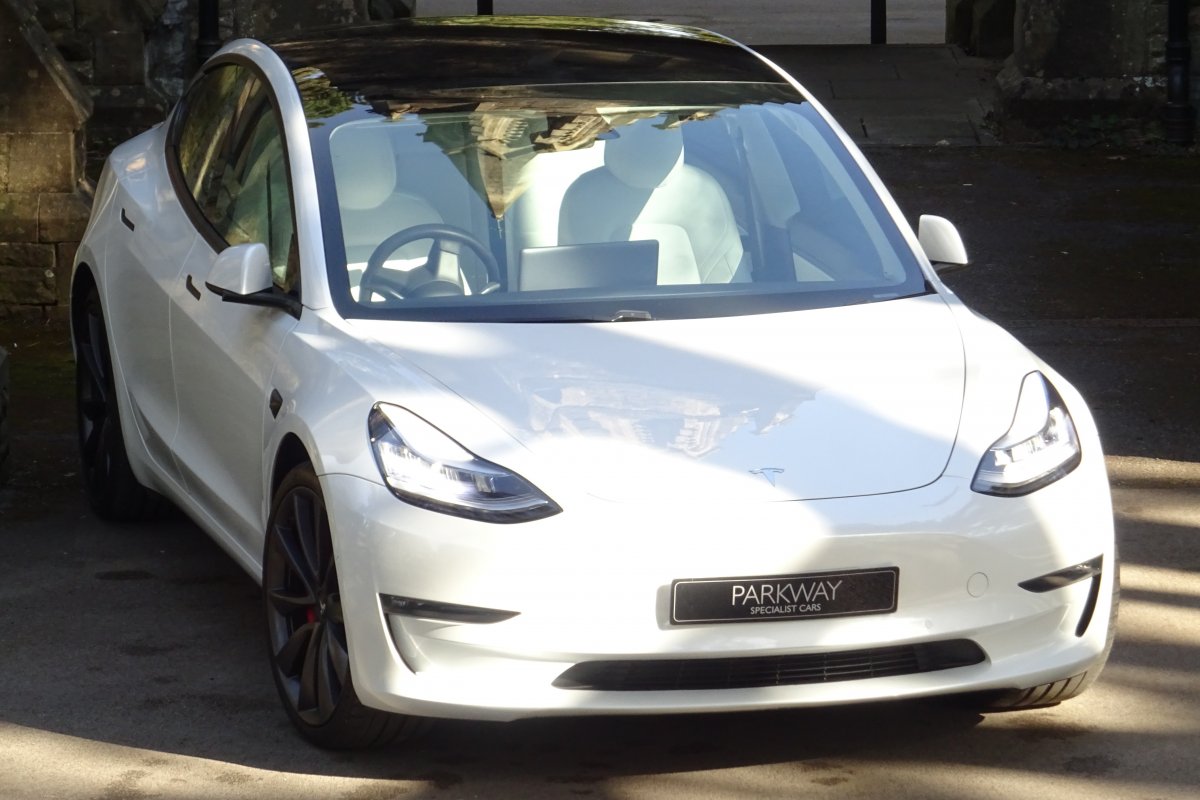